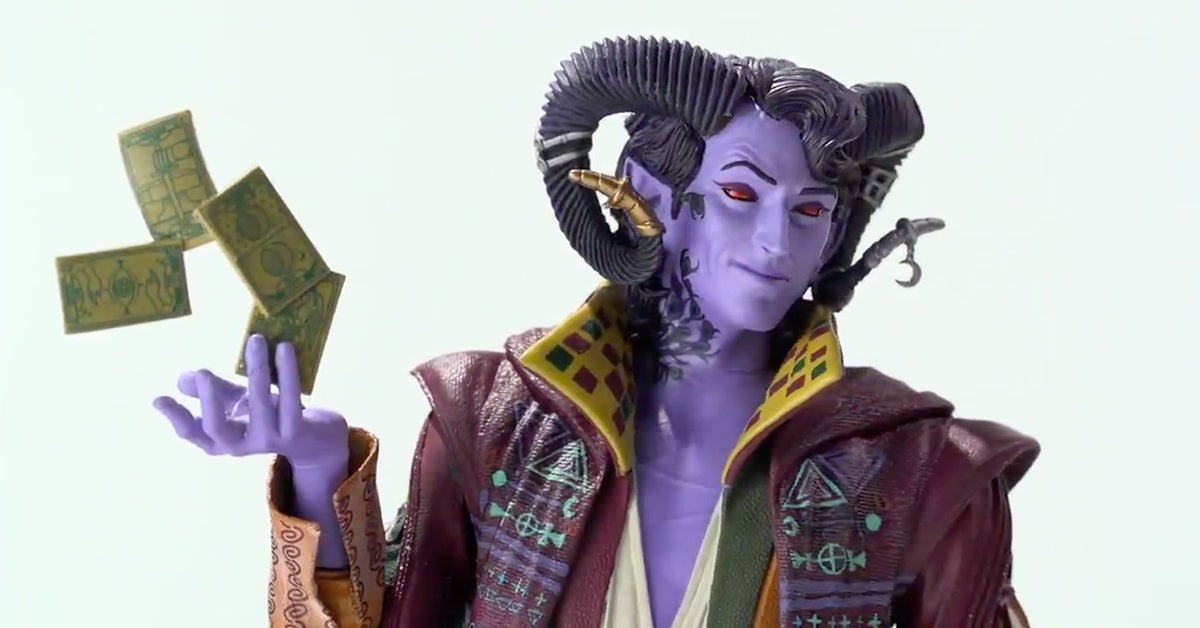 Just when July couldn’t get better for Critical Role’s fanbase, we have another amazing collectible that is available now. Last week the first Funko got announced, and this week the first McFarlane toys figure got announced. Now a warning: this was leaked back in February during C2E2, so we’ve known about this for almost 3 months.

But this new figure looks so incredible, and the description is below:

Long may he reign! Our limited edition Mollymauk Tealeaf 12” scale figure ‒ created with our friends at McFarlane Toys ‒ is made of durable high-quality PVC, and will certainly stand out amongst your other cherished treasures.

Molly wears his signature extravagant robe and brandishes two removable scimitars. His right arm can also be rotated so that his right scimitar can be removed and returned easily. Along with his trademark smirk, Mollymauk is flashing four iconic cards from his tarot deck: The Eye / The Hand, The Judge / The Tyrant, The Anvil / The Sword, and The Moon / The Mirror.

Our Molly figure sits on a 7” woodgrain base featuring the Critical Role logo, and comes beautifully showcased in themed packaging befitting our beloved blood hunter in all his flamboyant glory.

The images were also released, you can see those as well below:

The figure is priced at $80, and is available on both the US Critical Role and UK Critical Role shops. This is a limited edition figure, so you might want to get it before they sell out.

And for the lastest in Table Top Gaming, and Geek Pop Culture, you can check out That Hashtag Show. 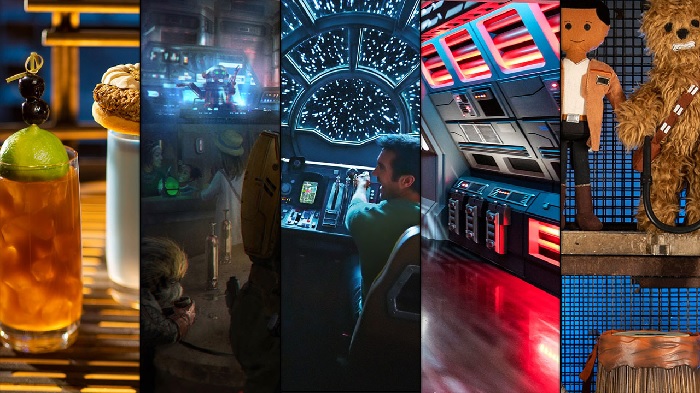 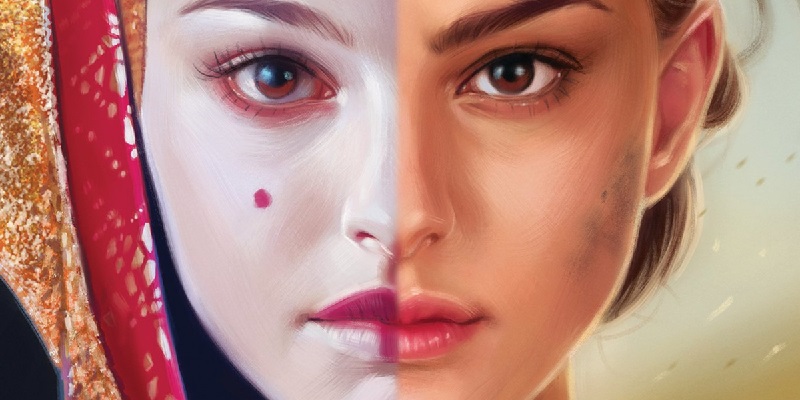