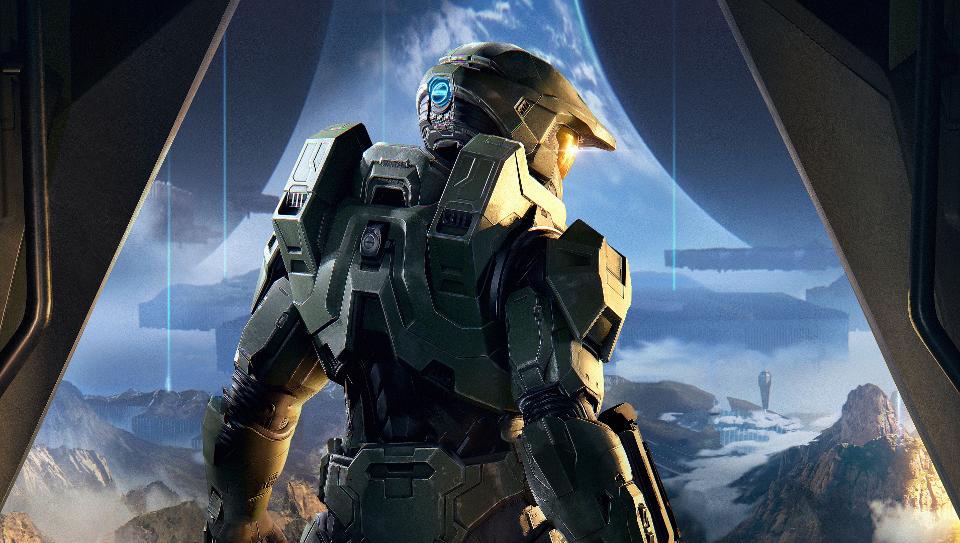 The official Halo twitter account has tweeted a development update for Halo: Infinite. It’s not good news. The game is being delayed until 2021. Halo: Inifinte‘s delay is due to the ongoing effects of the COVID-19 pandemic. This is disappointing news for all of us. The game was looking like one of the killer apps for the upcoming Xbox Series X. With the bit of backlash from the gameplay demo, I’m sure that adds some to this delay.

I felt like the Halo: Infinite demo was pretty good looking. Anytime there’s a delay, it means that the game could end up being better than ever. Hopefully that’s the case with this game. You can check out our thoughts on the gameplay demo from the Xbox Games Showcase from last month. We’re still waiting on news for the Xbox Series X release and price also. I really hope this doesn’t mean that there’s a delay in the release for that console also. This means that the launch has one less great game to play though.

We’ll keep you updated on this story as it develops. There isn’t a new release date for the game besides the year 2021. To get all the most up-to-date news, give us a follow on Facebook at That Gaming Show. 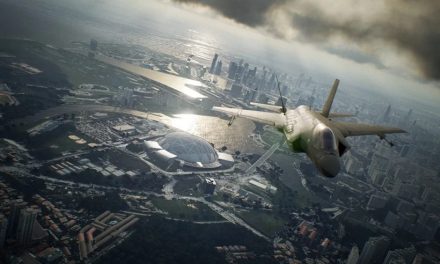 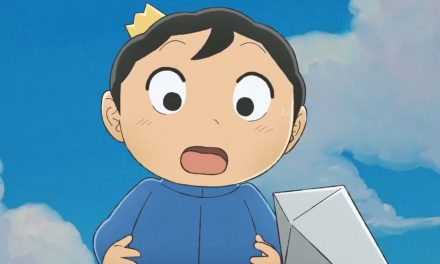 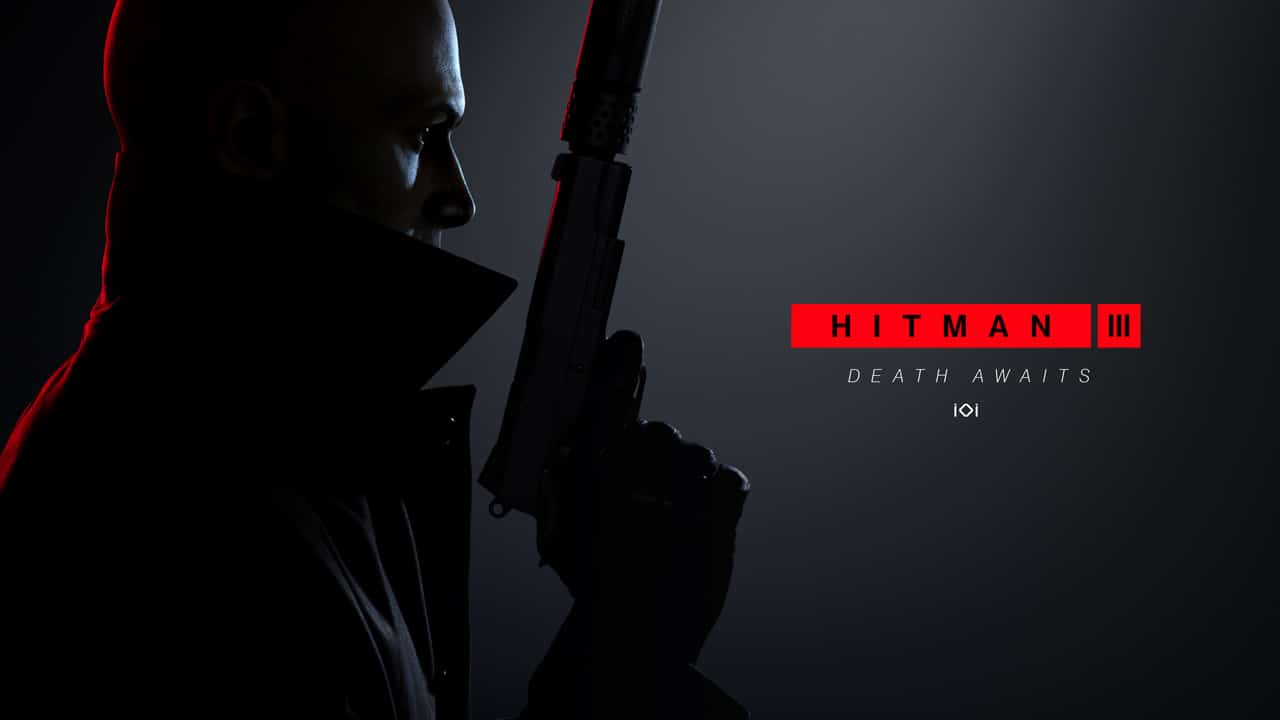