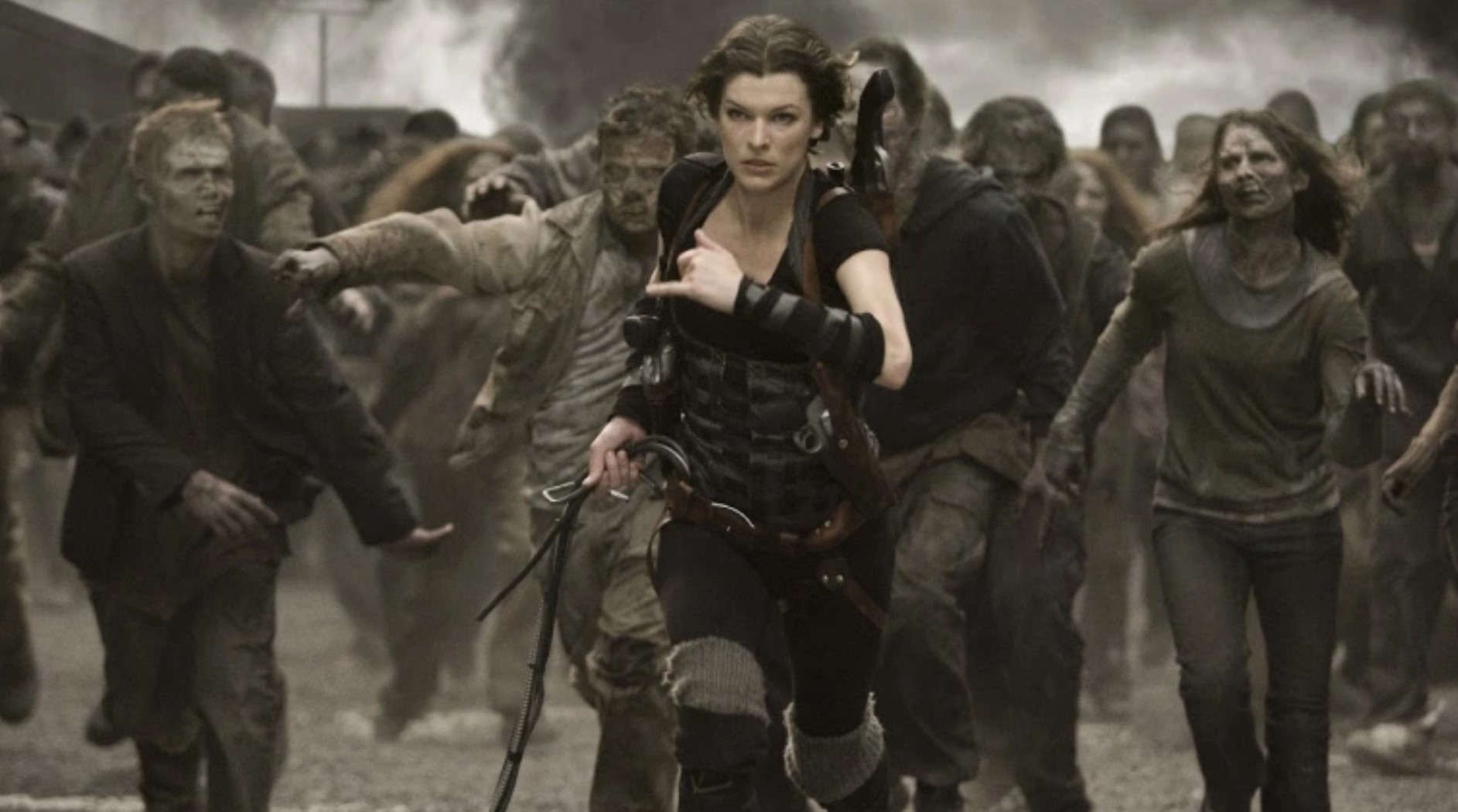 The hugely successful horror survival game inspired the series. While the game has already been adapted into a film series, Netflix’s Resident Evil will feature a new story.

The series splits the narrative across two timelines. Essentially, the split covers the world pre- and post-apocalypse.

The earlier timeline follows 14-year-old sisters Jade and Billie Wesker. The girls recently moved to New Raccoon City. The longer they stay there, the more they realize everything isn’t what it seems. And their father’s concealing some dark secrets…the world-destroying kind.

Fast-forward over a decade to timeline number two. The New World is down to less than 15 million people. Jade, now 30, struggles to survive amid over 6 billion monsters – animals and humans infected with the T-virus. Meanwhile, the secrets of her past continue to haunt her.

What To Expect From The Resident Evil Series

“Resident Evil is my favorite game of all time,” said Dabb. “I’m incredibly excited to tell a new chapter in this amazing story.”

Dabb said that while the story will be new, it will incorporate Resident Evil’s signature brand of action and even some “easter eggs.” He wants the series to appeal to new and old fans alike. Dabb hinted the show would bring in familiar characters as well as new monsters.

“For every type of fan, including those joining us for the first time, the series will be complete with a lot of old friends, and some things (bloodthirsty, insane things) people have never seen before,” said Dabb.

Check back to That Hashtag Show for more updates. 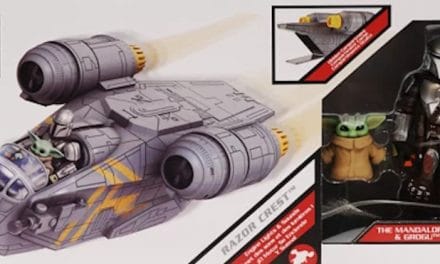 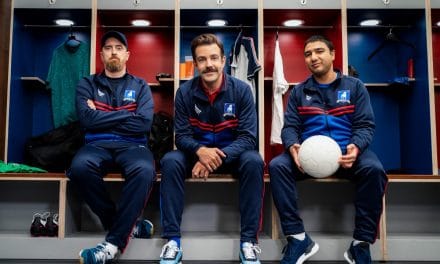 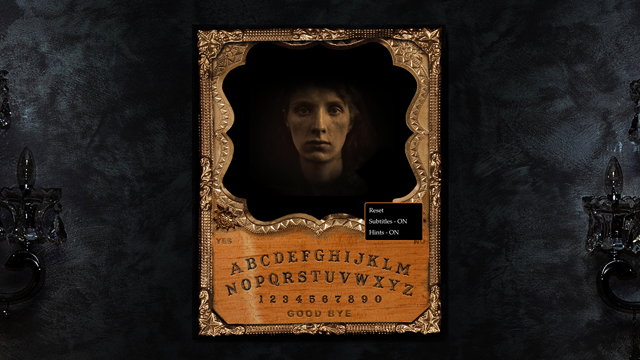 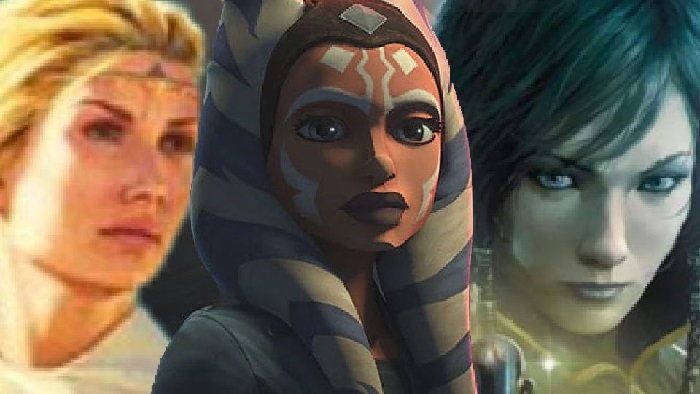