October’s free games for all subscribers to PlayStation Plus will be Vampyr and Need for Speed: Payback. At least, until November hits.

Every month, PlayStation Plus offers a small selection of games that you can download for free. Well, free aside from the $60 per year you have to pay (and that’s at the cheapest rate) to have PlayStation Plus in the first place. And of course, you have to maintain your subscription or you lose access to the games you’ve already downloaded from that service, but yeah, free otherwise.

And this month in October, PlayStation Plus is offering Vampyr and Need for Speed: Payback for you to download until November 2.

So a Vampyr and a Sports Car Walk into a Bar…

Vampyr is an action RPG where you play as a, well, vampire. What, you didn’t think you were going to play as an aardvark, did you? But anyway, you play as a doctor who wakes up as a bloodthirsty (literally) vampyr, and now you have to find out why. Oh, and there’s a plague running amok through the city, so you have to help fix that too, since you’re a doctor and all. There’s also the small matter of the other vampyrs running amok, but apparently that’s your problem too. Turns out, when you’re a vampyr, everything’s your problem.

And since Vampyr is normally $39.99 on the PlayStation Store, getting it for free is a pretty good bargain.

Need for Speed: Payback in the 23rd installment in the series. Seriously, if you’ve played any of the previous Need for Speed games, you know what’s coming. Car chases, car ramming, car crashes, and all the other cool stuff you do with cars abound in this game. Although, it’s been a while since I played any Need for Speed game, and I’ve noticed that the damage mechanics seem more like Burnout now. It’s not a bad thing in my mind since I loved the old Burnout games, especially Burnout 3. If you’re a fan of Burnout, you might like this game too. Just ignore the microtransactions.

Need for Speed: Payback is normally $19.99 on the PlayStation Store, so it’s not as much of a bargain as Vampyr. It is a big change from supernatural horror though, so at least there’s variety to work with here.

Vampyr and Need for Speed: Payback are now free to download for all PlayStation Plus subscribers. They’re only available until November 2 though, so if you want them, you might want to step on that pedal. Or hurry up with stalking your next victim. Whichever you were doing at the moment. 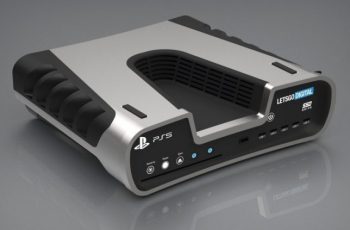 Now this might not be from an official Sony source, … 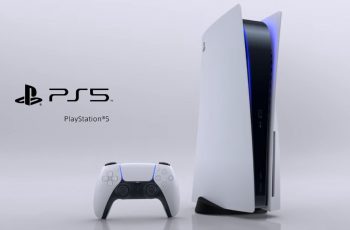 PS5 backwards compatibility with the PS4 is a hot topic …