If you were blown away by the most recent round of characters announced for Super Smash Bros. Ultimate, then you’re gonna like the newest balance update as well. The update, set to release one day after the new characters drop, October 14th. The Nintendo of Europe account tweeted the news earlier today.

Super Smash Bros. Ultimate‘s last balance update was in August. This one is a pretty long-time coming. You can check out the patch notes from the last round below.

We’ll have to see what changes when the patch comes out October 14th. So, are you excited for the new round of characters in Super Smash Bros. Ultimate?

For more on gaming, the Nintendo Switch, or any other general pop culture, make sure to check back to That Hashtag Show. 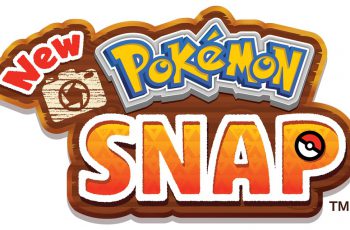 For children that played the Nintendo 64, Pokemon Snap was …
Azure Reflections, the vibrant, side-scrolling bullet hell from Sony publishing …