A new Star Wars mobile game doesn’t exactly fill you with a lot of hype, does it? And yet, that’s exactly what Zynga is working on. They’re even putting a lot of resources into this, judging by this new game studio they’re opening up.

Zynga announced today that they’re opening up a new game studio in Austin, Texas. Why, you might ask? Apparently, Zynga is partnering with one of their own subsidiaries, NaturalMotion, to develop a brand new Star Wars mobile game. Yes, you heard that right: a mobile game. Whee?

We currently have no idea what this new mobile game is about other than Star Wars. It could possibly be a new version of Star Wars Commander that recently shut down its servers. If it is though, Zynga and NaturalMotion are keeping mum about it. We can only hope for further news should Zynga reveal it.

Funnily enough, NaturalMotion (and by extension Zynga) managed to get the opportunity to oversee operations for Star Wars Commander, a previous Star Wars mobile game, back in January 2019. Of course, shortly afterwards on June 2020, Star Wars Commander shut down its servers. While we have no idea if Zynga/NaturalMotion were in any way responsible for the game shutting down just over a year after they got it, this really doesn’t look good for their track record.

Zynga’s only explanation for Star Wars Commander‘s shutdown consisted of one in-game message announcing it. It just reads:

We didn’t come to this decision lightly, we love this game as much as you. It’s been an honor to have been a part of this community and thank you for playing!

Yeah, not really helpful there, Zynga. There’s some circumstantial evidence of communications between players slowing down, and the game’s weekly conflicts and events stalling, but otherwise that’s it as far as evidence for Star Wars Commander‘s shutdown goes. Unless someone finds out more, or if Zynga chooses to reveal their reasons themselves, this is all we have to go on. Let’s hope Zynga does better on this new Star Wars mobile game than they did here.

Zynga has opened up a new game studio in Austin, Texas for the express purpose of making a new Star Wars mobile game in collaboration with its own subsidiary: NaturalMotion. No telling if this will turn out to be another Star Wars Commander. We’ll just have to keep our fingers crossed, and await further news. 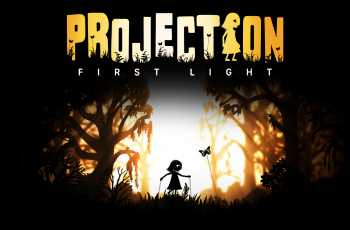 Have you ever taken a moment to stop and really … 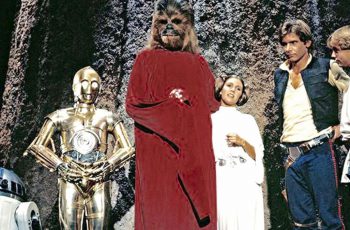 It’s that time of year again. The leaves have fallen, …