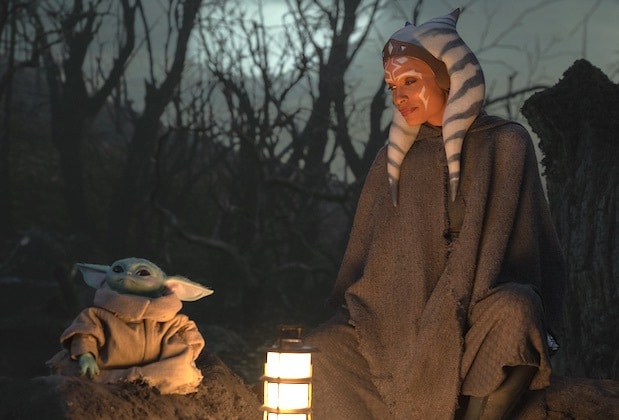 Warning: major spoilers for “Chapter 13: The Jedi” of The Mandalorian, season 2. If you have any interest at all in watching the show on Disney+, you can stop here and come back when you’re done.

Now that Disney+ has aired the latest episode of The Mandalorian, we get to finally see Ahsoka Tano in live action. It also means that the actress playing her, Rosario Dawson, now finally gets to talk about her. And not just her, but also other bits of Star Wars as well. This includes not only the revelations about Baby Yoda, but a certain Grand Admiral Thrawn as well.

Vanity Fair recently managed to snag an exclusive interview with Rosario Dawson and Dave Filoni. Their purpose? To discuss the latest episode of The Mandalorian. And really, who wouldn’t want to discuss it after the bombshells it dropped?

One of the key things Rosario Dawson mentions about Ahsoka Tano is her comparing the ex-Jedi to a wandering samurai, also known as a ronin. While the traditional ronin isn’t quite the same as what Ahsoka is doing, I think she’s talking about another kind of samurai entirely. That would be the movie samurai, pioneered by Akira Kurosawa to us Western audiences.

The movie samurai is a bit of a cross between the traditional ronin and the European knight-errant. The movie samurai wanders the land for some reason, meeting new people along the way. Oftentimes, he’ll encounter a community being oppressed by a tyrant. That’s when the movie samurai has a bit of a moral crisis, and resolves it by slaying the tyrant. All is well again, and the movie samurai then returns to his wandering. According to Rosario Dawson, that’s Ahsoka Tano in a nutshell.

Rosario Dawn also compared Ahsoka Tano to Gandalf in the interview. Both are old, wizened figures who’ve seen much of the world. Perhaps a bit too much. However, both still continue to use their knowledge and powers to help those who need them. Why? Because in spite of it all, they still believe in doing the right thing, and that’s all that counts.

Rosario Dawson also discusses some key things about all the revelations dropped in this episode of The Mandalorian. Like Baby Yoda’s true name? Yeah, apparently Grogu has been bouncing around for a while now. All the way from early on in season 1, actually. The producers have been planning this reveal for a long time. We still have no idea what the name actually means. Only that Ahsoka Tano definitely played a key role in revealing it.

According to Rosario Dawson, it was Ahsoka Tano’s compassion that allowed her to communicate with Grogu. Her empathy allowed her and Grogu to share memories and experiences with each other, allowing them to communicate even without words. It’s also how Ahsoka decided that Grogu couldn’t be trained as a Jedi, since she can sense how close he is to our favorite Mandalorian. So yeah, that compassion, in combination with her Jedi Temple training, both helps and hurts her here.

And lastly, there was that bombshell that Ahsoka Tano was actually on that fire-blasted planet to find the whereabouts of Thrawn. Yes, Grand Admiral Thrawn is confirmed to officially be in Star Wars live-action canon. We don’t if he’ll appear in The Mandalorian, or even if he’s still a Grand Admiral. All we have is that his name has been dropped. So hopefully, he’ll appear soon?

Not only that, Rosario Dawson drops vague hints about The Mandalorian‘s timeline. She claims that it’s possible that the show takes place before the events of Star Wars Rebel‘s epilogue. Nothing concrete. Only that it’s possible, which is a pretty big, if vague, hint.

Rosario Dawson compares Ahsoka Tano to a cinema samurai, which is about right. She also compares her to Gandalf, which also sounds about right. She also mentions how Ahsoka’s compassion helped her understand Baby Yoda/Grogu, and dropped some vague hints about how Thrawn fits into The Mandalorian‘s timeline. How will this all play out? Well, we’ll just have to see in the coming Fridays, when the episodes debut on Disney+. 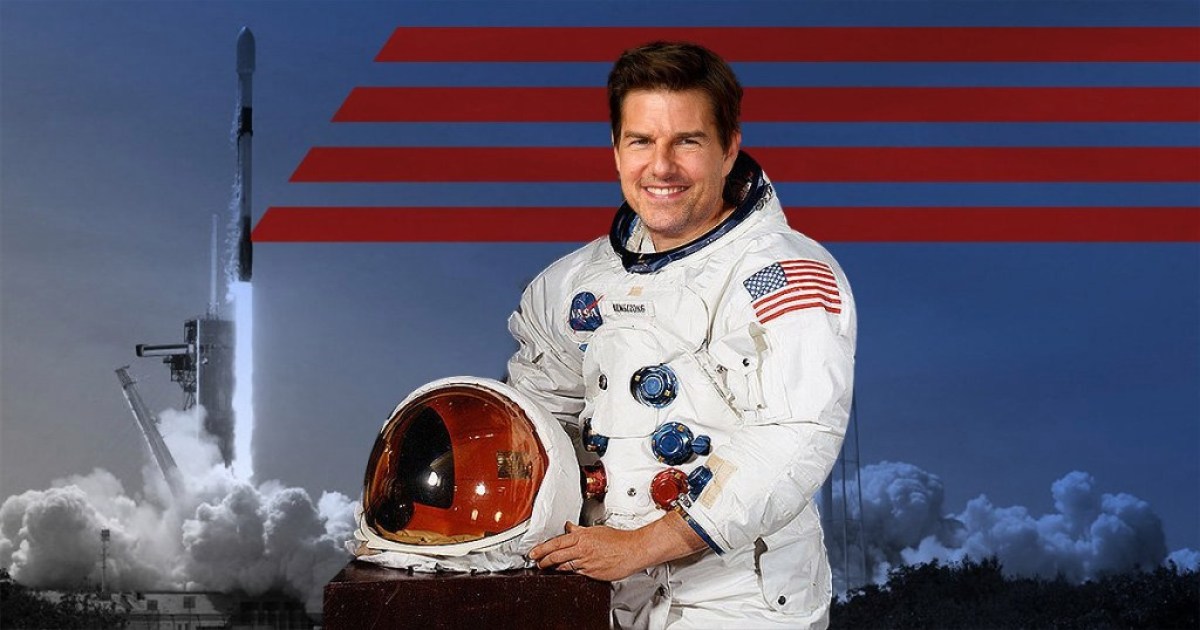 Star Wars: The New Mandalorian Is Not Your Father’s Boba Fett (And Rightfully So) 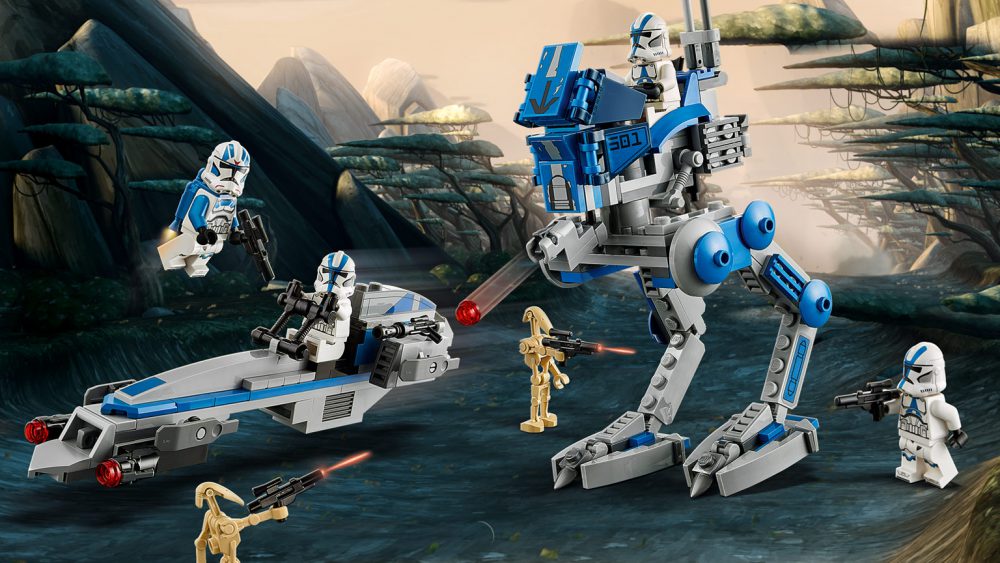 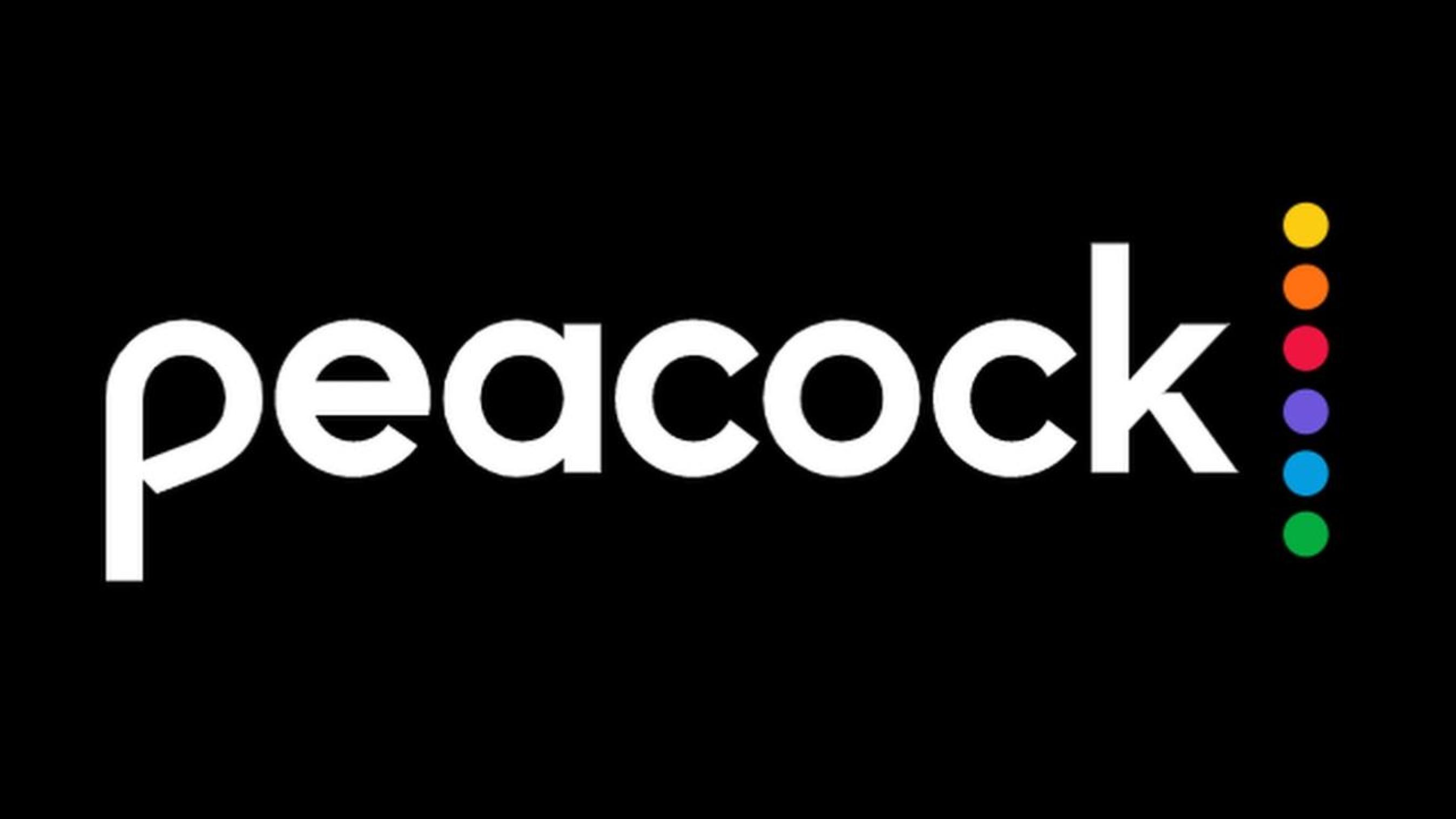