The Last Jedi hit theaters in December of 2017. When it did, it instantly became the most controversial and divisive entry into the entire Star Wars saga of films. Its effect on the Lucasfilm franchise can’t be understated. Don’t believe me? Try asking fans what they think about the prospect of Rian Johnson returning to helm a whole new trilogy. In the same interview in which he claimed that his trilogy is still a go, he continues to explain himself regarding the film that raised so many questions.

Author and USA Today correspondent Sariah Wilson chatted with Rian Johnson at length recently. (She also spoke with Star Wars star Daisy Ridley, too. You can read about that in a related link HERE.) Wilson documented the Johnson interview to great extent via Twitter. The Knives Out director tried to explain a confusing scene involving Ridley’s Rey in The Last Jedi…. Although his explanation doesn’t really explain anything at all.

The scene in question is the one in which Rey goes to the Dark Side cave. There she encounters a never-ending mirror. The scene’s meaning was, and frankly still remains unclear. Rian Johnson likened it to Luke’s cave scene on Dagobah in The Empire Strikes Back: “similar to Luke going into the cave in ESB, it is left open to your interpretation.” Wilson says Rian Johnson “didn’t want to be definitive” about [that particular The Last Jedi scene] so that it wouldn’t take away from what you got out of it.”

But…. The meaning in ESB was very clear: beware the seduction of the Dark Side, or become that which you seek to destroy. Return of the Jedi confirmed that. Luke stared at the mess of wires and servos of Vader’s severed hand before turning to gaze upon his own, mechanical enhancement. He would not become the evil that was Darth Vader, and tossed his lightsaber away. In doing so he heeded the lesson from the cave.

What does the mirror scene really offer?

Rey seeing herself repeated over and over again in a mirror didn’t have the same effect by any means. About all that scene told us was that Rey wouldn’t find the answers she sought. So what was the point then?  According to Rian Johnson, it was for Rey to look to herself for answers. But that’s the task of pretty much every hero in every hero story ever written. And if that is the scene’s true meaning as he states, then what’s left to interpretation?

Fans will dissect everything about Star Wars from the opening crawl in 1977 to the placement of a comma in the latest novel. That’s a fan’s prerogative. But what does it say when Rian Johnson, over three years later, still has to explain himself for The Last Jedi? 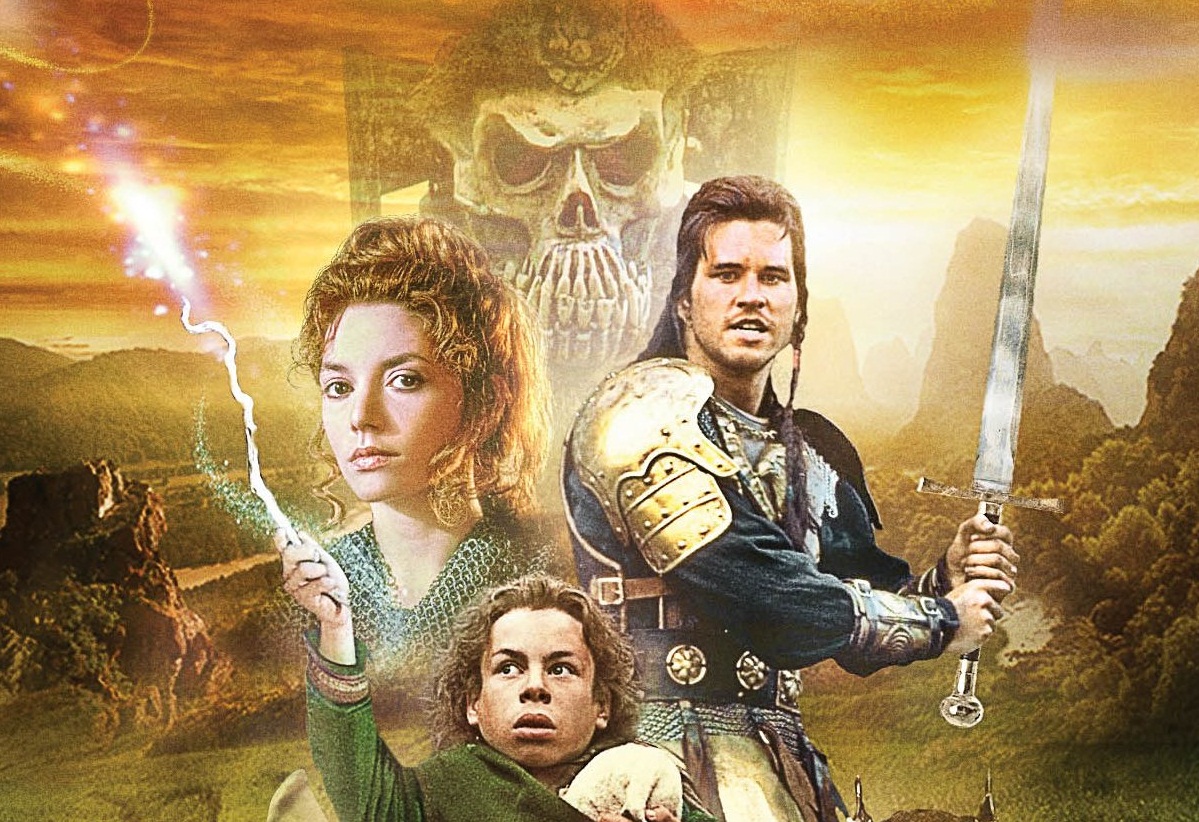 What Will Massive Entertainment And Ubisoft Do For An Open World Star Wars Game? 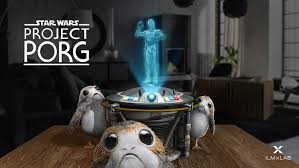