Specter Inspectors #5: Demons Can Be Found Family, Too (Review) 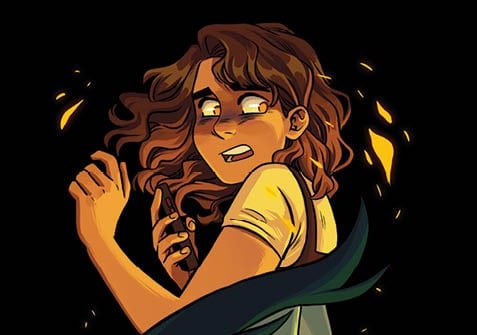 The Specter Inspectors live that Scooby Doo life chasin’ ghosts! True believer Noa, her cynical little sibling Gus, credulous camera man Ko, and skeptical Astrid head to one of the most haunted towns in America to prove that ghosts exist, for all the social media likes! The investigations of hauntings uncover something more devilish than just a couple of ghosts, something that will put Noa and Astrid’s relationship to the test… and reveal the centuries-old sinister secrets of the town itself.

Check out our spoiler-free review of the final issue below. (And if you missed the previous issues, catch up here.)

Specter Inspectors #5 draws to a close with an intense final chapter! The Inspookters finally confront the real evil hiding in Cape Grace and exorcise their demons (both literal and metaphorical).

This issue did a great job of tying together all the threads from the rest of the series. It packs a punch for both plot and emotional resolution. Plus, you get the scariest chapter yet as Von Brandt absorbs Astrid’s demon, unleashing some serious hell.

I also want to take the time to praise the artist, Bowen McCurdy. I’ve enjoyed the visuals of Specter Inspectors from the beginning, but this final issue really takes things to the next level. The art for the creature design in Specter Inspectors #5 is INCREDIBLE. Seriously, the hellfire, skulls, and demon Von Brandt were majorly creepy. And later, the demon evolves into a new form that’s simply stunning. It reminded me of something out of a Studio Ghibli film like Princess Mononoke or Spirited Away. I expected the drama and the scares, but the visuals in this final chapter really solidified this series as a favorite of mine.

As the gang figures out how to not end up as demon food, we also get to see several emotional storylines resolve. Astrid has a heart-to-heart with her demon, finding unexpected common ground. And of course, she finally opens up to Noa about her true feelings. It’s very sweet to watch them support and rely on one another to overcome the evil they’re facing.

I don’t want to give away too many details and spoil the final issue. But suffice it to say, Specter Inspectors consistently delivered scares, humor, and strong character work throughout its run. Issue #5 is no different. It’s a perfectly fitting close to the series. (Although if anyone’s listening, I’d certainly read a continuation…)

You can grab the fifth and final issue of Specter Inspectors to complete your collection from Boom! Studios now. 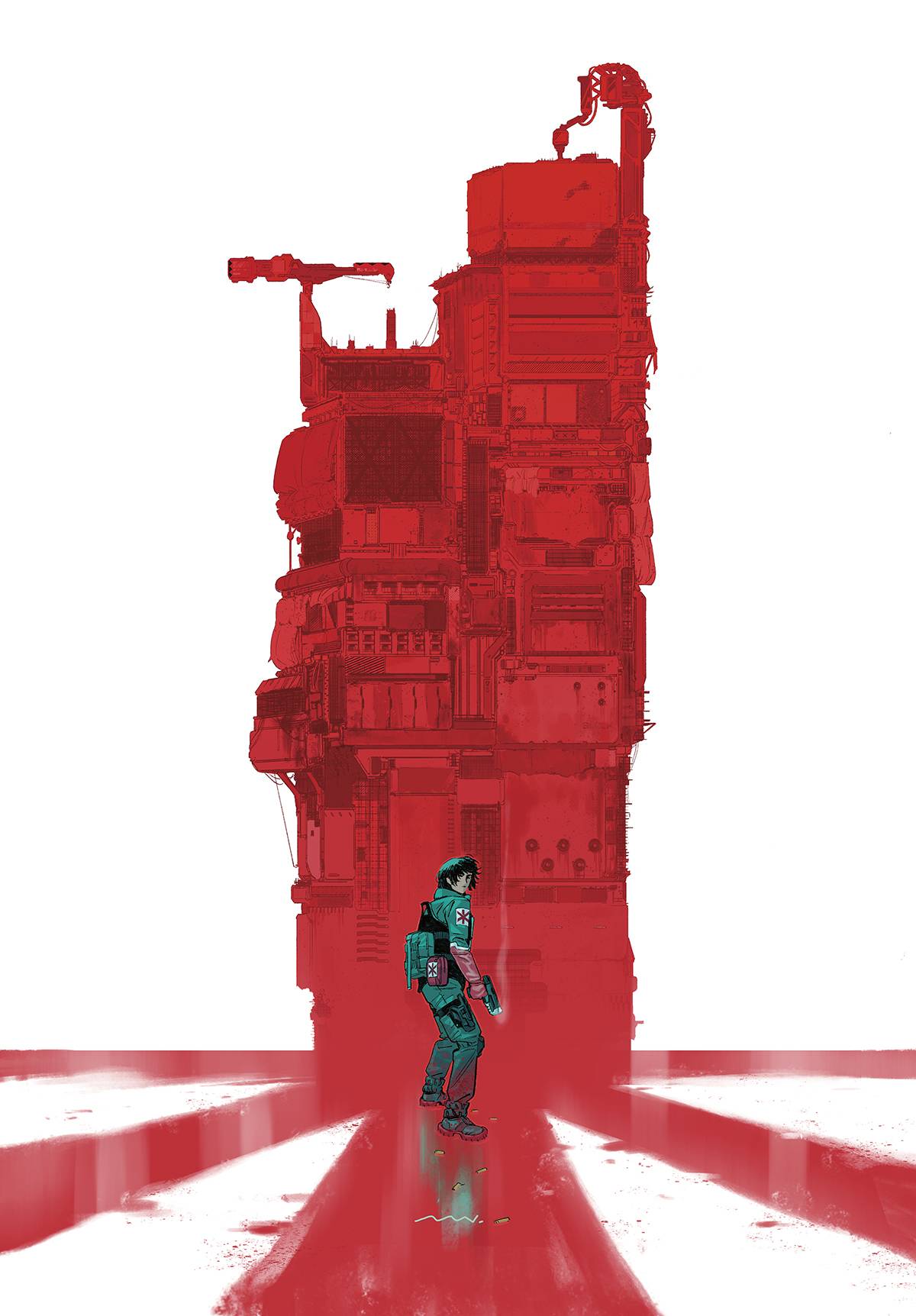 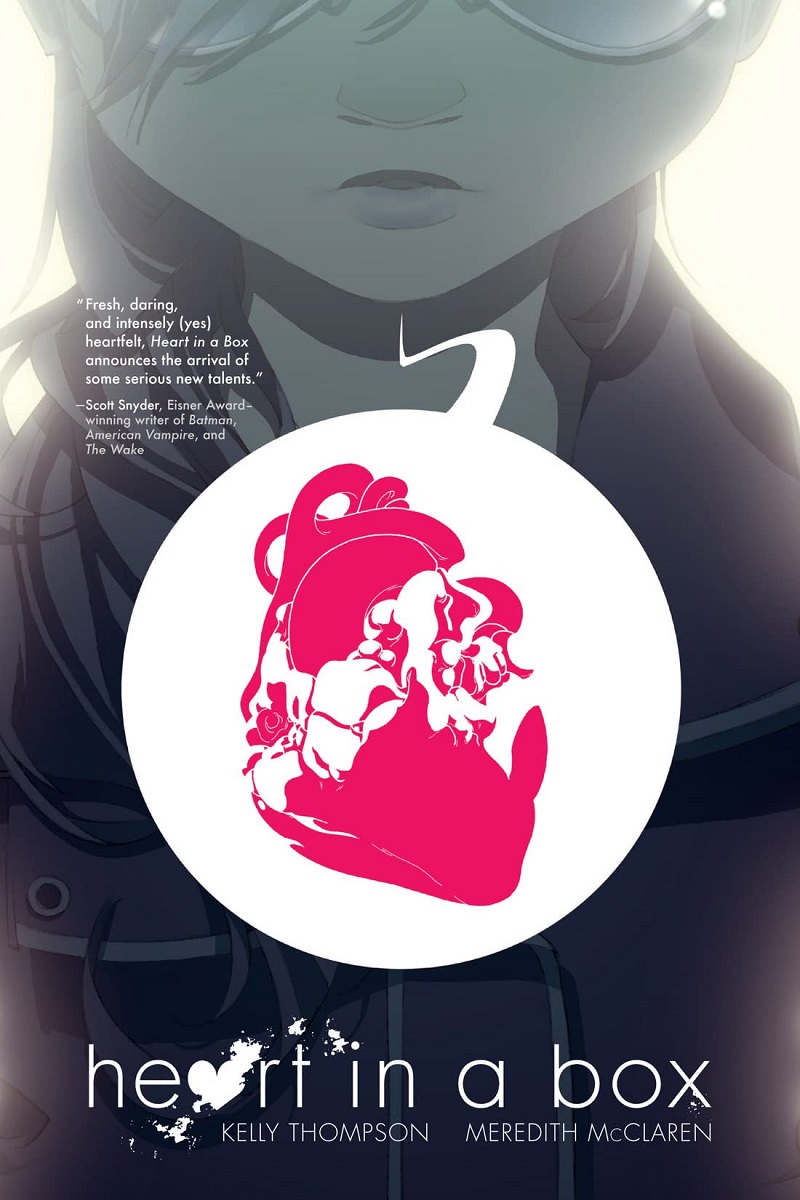 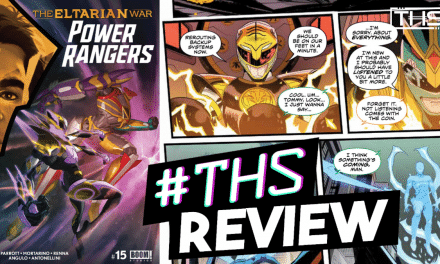