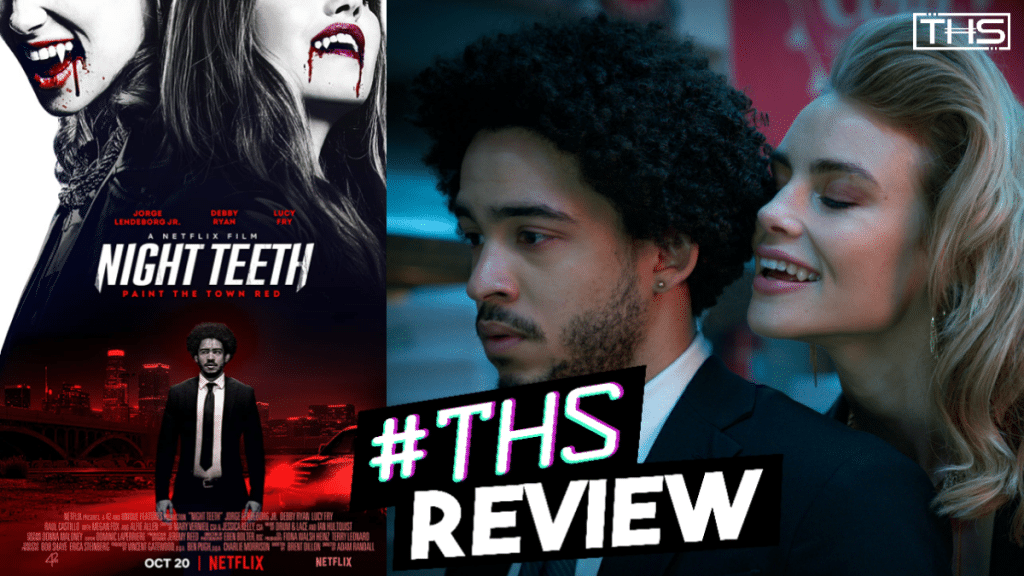 I can definitely say there is far from a lack of content when it comes to film and television this spooky season, and Netflix continues the pattern with Night Teeth. A movie about the struggle for power in the Vampire world and the people of Boyle Heights who will do anything to stop them from taking over.

Some years ago, the Vampires had overrun Los Angeles until the people of a Los Angeles neighborhood, Boyle Heights, got tired of it. While in the process of killing and running the vampires out they struck up a truce that all vampires in Los Angeles would have to live by.

Personally, I love the idea that Boyle Heights is the badass ass hero of this story. This is the same neighborhood that took out the Night Stalker, Richard Ramirez. I wouldn’t expect any less.

Night Teeth tells the story of a college student, Benny, who covers his brother Jay’s chauffeur shift and picks up 2 mysterious women, Blair and Zoey, for a night of party-hopping across Los Angeles. However, when he discovers who they truly are – vampires on a murder spree in the middle of a power shift move – Benny must fight to not only stay alive but protect the rest of us living in the City of Angels.

This movie could’ve been great. It has a great backstory, typical vampires living in cities tropes, and interesting characters. However, instead of focusing more on the interworkings of the vampire world and the struggle within it, as well as this Boyle Heights secret vampire hunting society Jay is a part of, the film tells a terrible love story. There are so many sentimental scenes between Benny and Blair that are unnecessary. They even have Blair share their master plan with Benny and then the following scene do it again with Jay and one of the vampires in power who is dying.

I wanted more vampire secret society, more moments with the vampires in power – Megan Fox is in this movie for less than 30 seconds which is a travesty. Also, I need a better motive than Theon Greyjoy just wanting power. That was the interesting part of the movie and it’s completely glossed over for a bad Vampire/Human love story that makes zero sense. This is definitely a skip for me, dawg.

Have you watched Night Teeth? What are your thoughts on this Nexflix movie? Also, what are some of your favorite horror movies on Netflix? That Hashtag Show wants to hear from you.

You can tell us your thoughts by leaving a comment below. You can also join us on That Hashtag Show Facebook page to chat about all the movie news. Also, make sure to stay up to date on all the Pop Culture news by following us at ThatHashtagShow.com.

Summary I can definitely say there is far from a lack of content when it comes to film and television this spooky season, and Netflix continues the pattern with Night Teeth. A movie about the struggle for power in the Vampire world and the people of Boyle Heights who will do anything to stop them from taking over. 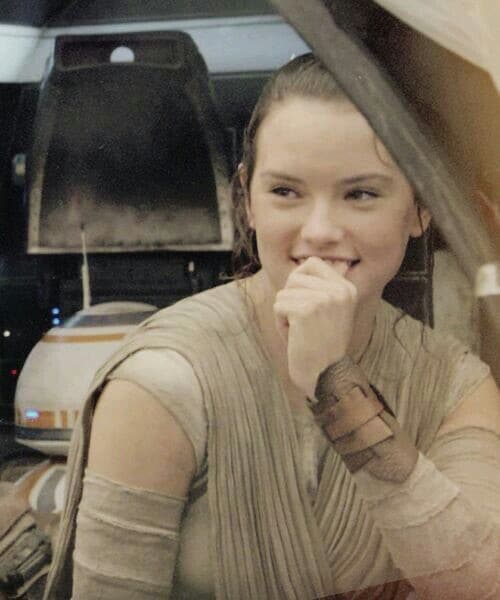 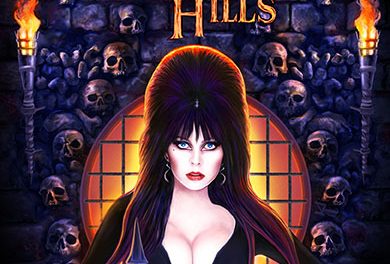 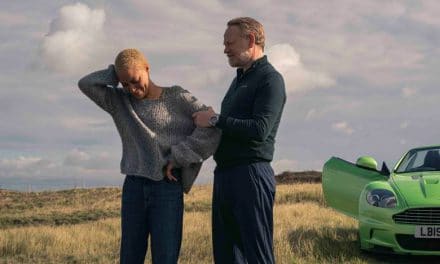 AMC Revenge Thriller ‘The Beast Must Die’ Premieres In July