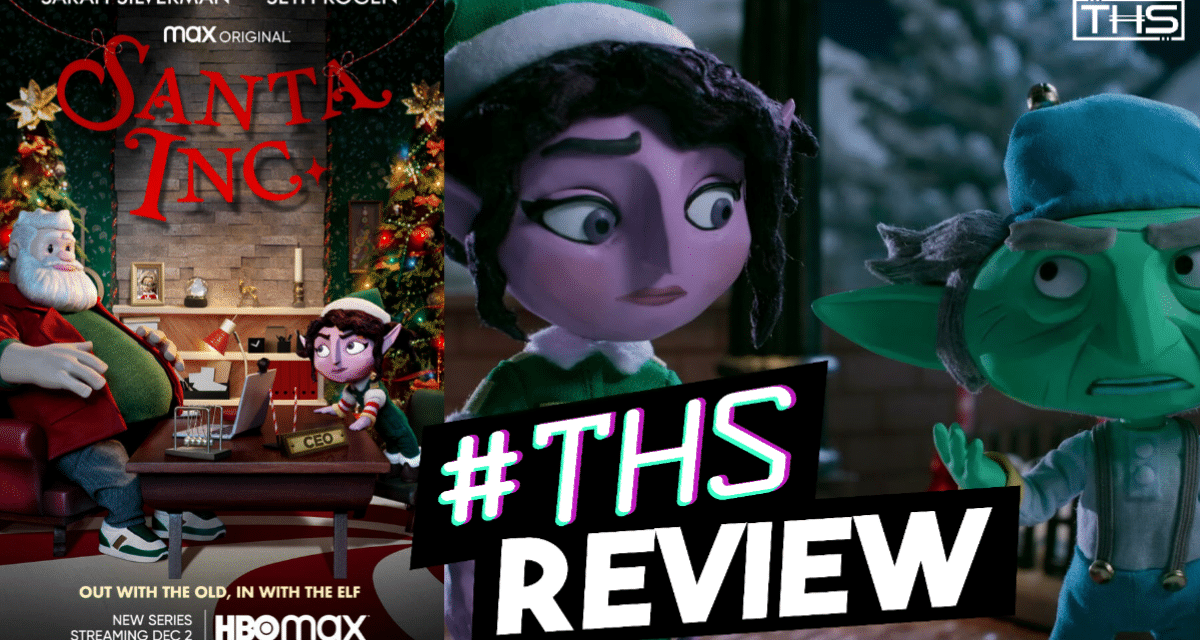 IF YOU HAVE NOT YET SEEN SANTA INC., THIS IS A NON SPOILER REVIEW.

In the trailer promoting the new stop-motion holiday series Santa Inc., it proudly displays the words “From the Creators of ‘Sausage Party’” across the screen in large text.. so, that should pretty much tell you if you are going to enjoy this show or not.  This is an extremely crass little beast that takes a “no holds barred” approach with its sense of humor.  But, just like in that R-Rated comedy about talking grocery items, there is something weirdly charming about taking something so innocuous and innocent (like Christmas-themed stop-motion animation), and making it downright deplorable.  Though, once that initial shock-factor wears off, does Santa Inc. just get stale?

IS THE CRUDE HUMOR TOO MUCH?

Yes and no.  I believe Sausage Party worked because it kept upping the ante with how outrageous it got, all the way until the very end.  And it also ran a mere hour and 29 minutes, so it never really overstayed its welcome.  Unfortunately, with this new series, it starts rearing its crude head immediately and thus begins the eight 22+ minute episodes of the same type of low-brow humor.  I truly believe this would have worked far better as a feature film, rather than an ongoing show.  That’s not to say that it isn’t funny, because Santa Inc. certainly can be at times — it’s just that an overabundance of vulgar humor for such a long period of time… can get tiring.

One thing that I appreciate with Santa Inc. however, is the fact that the showrunner and writer of these episodes is a woman.  So often, as in nearly 100% of the time, raunchy humor is cultivated by males for males… so, it is nice to get that feminine point-of-view here.  The lead character Candy, voiced by Sarah Silverman, who I must admit is very hit-or-miss with me; is a loveable protagonist.  Her plight to try and be the first woman successor of Santa Claus proves to be a really endearing premise and showrunner Alexandra Rushfield gets a lot of mileage out of her journey.

HOW IS THE VOICE CAST?

The voice cast is truly fantastic.  Seth Rogen is the perfect Santa Claus, balancing a little bit of chauvinism and obnoxious childlike behavior, with a sweeter more jovial side as well.  He is an interesting character… that hops back and forth between being stuck in his ways with the choice of another fat, white male taking over or with opening up his mind a little bit and choosing someone who is different than the norm, but most suitable for the position (in this case a female elf) succeeding him.  This mental battle that he plays with himself and with Candy, allows for some tension and intriguing discussion points within the series.  Other highlights include Leslie Grossman as an overworked new-mom who also happens to be a Gingerbread Woman and Joel Kim Booster as Santa’s gay elf-assistant named Jingle Jim.

The stop-motion animation from Stoopid Buddy Studios; the team behind Adult Swim’s Robot Chicken… is very detailed and a joy to look at.  The amount of work put into each episode is certainly put on display and is quite remarkable, to be honest.  But, what really impressed me the most, is how much it actually felt like I was watching one of those old Rankin/ Bass specials… in aesthetic only, of course.

WILL YOU ENJOY SANTA INC.? BECAUSE THIS IS DEFINITELY NOT FOR EVERYONE…

The biggest problem I have with Santa Inc. is that while the show definitely has its funny bits… I was chuckling throughout all of the episodes… there aren’t really any laugh-out-loud, hysterical moments.  There is so much lowest-hanging-fruit type humor, that it really needed to be balanced out with more intelligent, thoughtful comedy.  I found this series to be seriously lacking in that department.  I also got irritated very quickly by all of the f-bombs and C U Next Today’s being thrown around constantly… it’s like… we get it, this is a mature adult program and you can get away with saying whatever you want… but, the expletives don’t have to be every other word for us to get that point.

Now, that leads me to this… if full-frontal elf nudity, cute Christmas characters on crystal meth, gay sex with snow angels, Santa talking about nutting Mrs. Claus and full-on Easter Bunny Massacres sound like a fun time… then Santa Inc. is most certainly  for you.  If not, then stay far, far away.

Summary While this misses the mark from being a go-to Christmas tradition because of its mixed-bag of predictable humor, Santa Inc. is still a creative, nicely animated and wonderfully-voiced series that could be a fun way to pass the time with a group of friends who enjoy some seriously raunchy comedy. 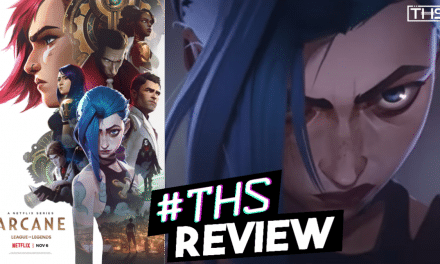 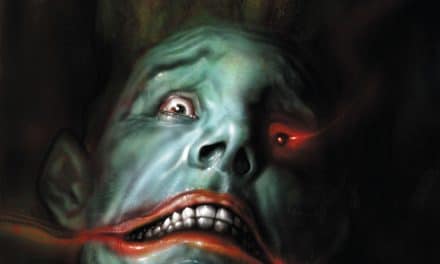 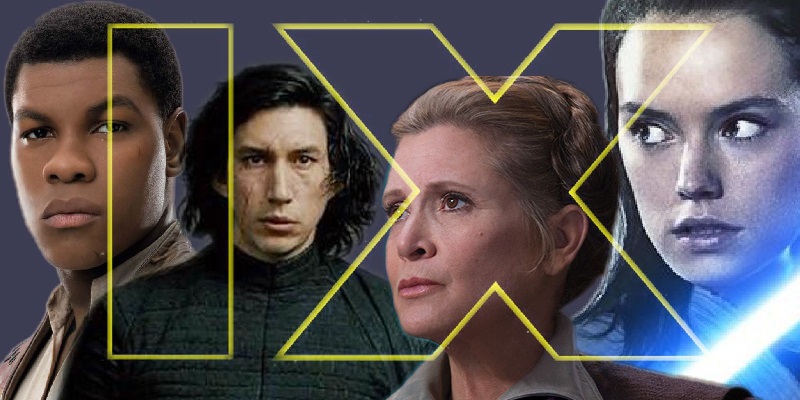 STAR WARS: Laying Odds on Who Will Survive Episode IX 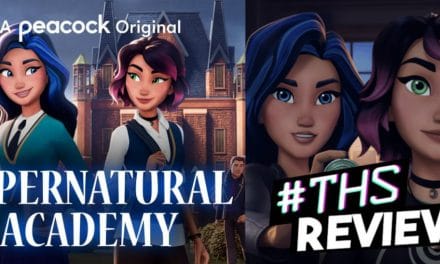