Killing Eve 405 “Don’t Get Attached”: The Beginning Of The End [Review] 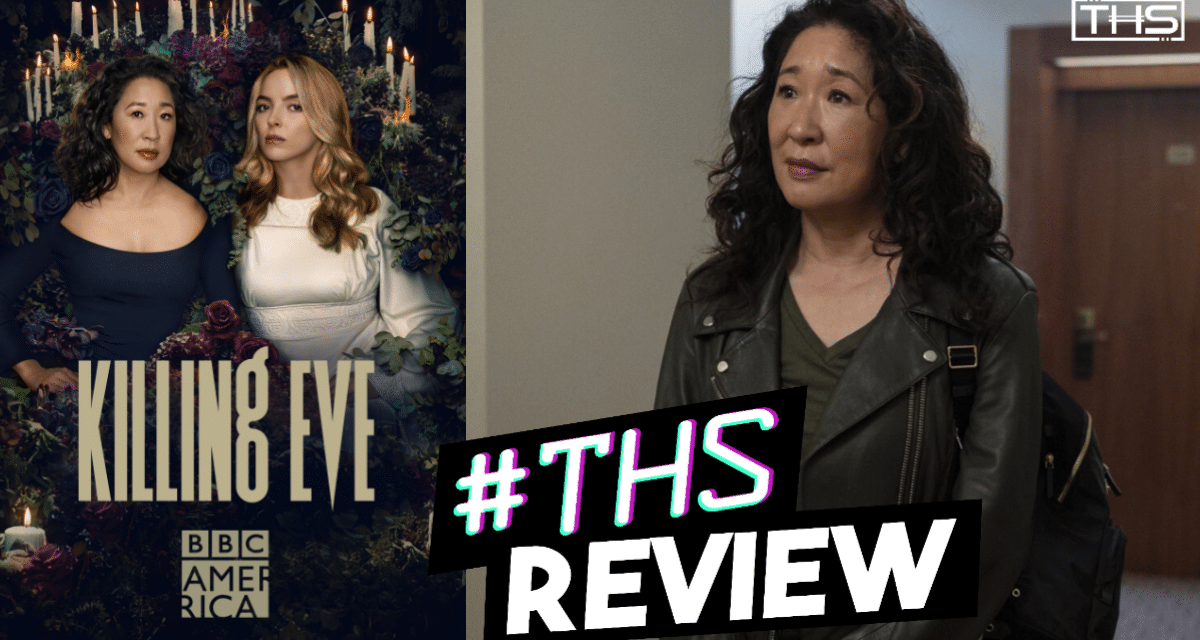 That’s pretty much where we left off on Killing Eve last week, right?

In the fifth episode of Killing Eve’s final season, Eve continues her dangerous dance with Helene, Villanelle tries out killing altruistically, and we finally get some answers about Carolyn and The Twelve.

“Don’t Get Attached” is the first time it becomes clear Killing Eve is hurtling towards its end. A significant portion of the episode is dedicated to finally providing answers about The Twelve. On top of that, the individual journeys for Eve, Villanelle, and Carolyn all take a sharper, more pointed focus. The drama is coming to a boiling point, and it feels like the possible paths are narrowing down.

Let’s Get The Plot Out Of The Way First

This episode heavily focuses on Carolyn’s past, the formation of The Twelve, and what these things mean for everyone in the present. Objectively speaking, Killing Eve is giving us answers. But how many of us really cared about these particular questions to begin with?

Unfortunately, our connection to The Twelve in the previous three seasons has been tenuous at best. Yes, I understand they technically provide the “real” plot of the show – the kind that inspires drama, creates conflict, and sets obstacles for our characters to overcome. But personally, if my interest/investment in Eve and Villanelle is a 10/10, my interest in The Twelve is maybe a 5. At best.

I don’t think I’m alone in that assessment, which is why episode 5 may prove challenging for viewers. It’s quite “real plot” heavy, which in turn can make it kind of… boring at times. To be completely fair, the show made some strong emotional ties in this one (more on that in a minute), and I’m probably the closest I’ve ever been to caring about the Twelve. So, there’s that.

Outside of The Twelve story, Eve and Villanelle both have fun little journeys this episode. I am still a bit hesitant about where all this is leading up to though. Yes, Eve and Villanelle provide a touch of drama and plenty of laughs through most of this episode, but it feels kind of… side-questy? Like sure, it’s a good time, but… we’re halfway through the season. The final season of the show. And our favorite duo aren’t together (in any sense of the word). I do feel like episodes 4 and 5 have given a much clearer sense of direction and purpose than the first three episodes… but with the clock ticking, will it be enough to pull off a satisfying finale?

Honestly, I expect Killing Eve to drive me to tears (be they happy, devastated, or rageful) in the series finale. But I did not expect to spend episode 5 feeling so emotional!

Carolyn’s story hit surprisingly hard. Despite her past betrayals, it’s difficult not to feel for this woman and everything she’s been through. She’s in a very reflective mood in this episode, considering everything in her life that’s brought her to this point. Dwelling on the past seems very unlike her, but that’s why it feels so significant to see her do so now. When she matter-of-factly says at one point, “People like us aren’t meant for happy lives with happy endings”… oof.

On top of that, there’s a short but beautiful scene between Villanelle and Konstantin in this episode. Their brief interaction made me think, Oh no. This show is ending. I don’t know if it will be the last time they interact on the show, but it felt like it could be.

And speaking of moments that made me want to cry… there’s the ending.

The Ending Of This One Is Going To Take You Out

There really isn’t a way to discuss how this episode ends without spoiling it, and I don’t want to spoil it because it’s GOOD.

But suffice it to say, fans who have been waiting (begging?) to see the Eve we saw in the season 3 finale will finally feel validated.

I said in my last review for episode 4 that the show finally seemed to find some direction, and this closing scene solidified that for me. We see both the plot and character arcs come to an intense head in what I think will prove a series-defining moment.

I’m still worried about Killing Eve‘s ability to wrap things up with so little time left. But I am excited to see what comes next.

I know you love a spoiler-free spoiler. So, here’s who episode 5 is for:

That’s all for now. Check back here next week for my full spoilery 405 liveblog and a spoiler-free review of episode 406.

Until then, drop your predictions, hopes, and dreams for the final season in the comments below.

Summary This episode is plot heavy in a way that will definitely put off some viewers. But it's also a surprisingly emotional episode with an ending that will have fans buzzing. 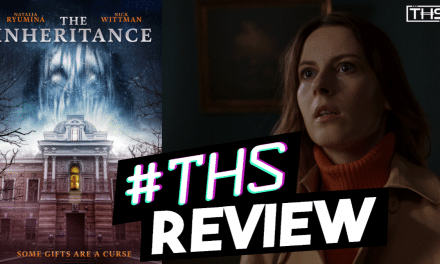 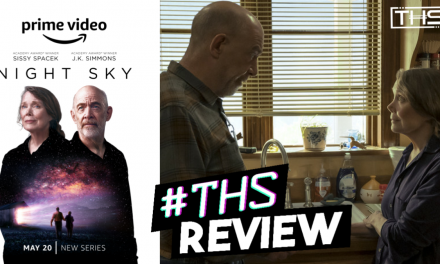 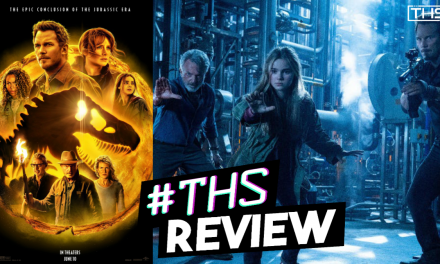 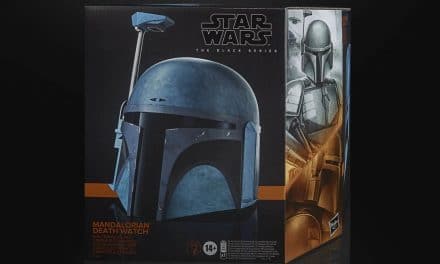