As if we needed another reason to love Mark Hamill and Carrie Fisher…. Hamill has a history of answering fans’ questions via social media, endearing him all the more to those that have adored Star Wars since the late seventies. This time he spoke about his on-set history with the late Fisher. With one tweet he reminds us that they were, in some ways, more like siblings in real life than they were on film.

When asked the question “what was the silliest fight you had with Carrie” Mark Hamill had this to say:

That Mark Hamill and Carrie Fisher shared a close relationship is no secret. Both have discussed the subject, Hamill in interviews and Fisher in memoirs. That he would act like an annoying brother refusing to let go of a joke or argument is hardly surprising. The camaraderie amongst the cast of the original trilogy is one of the things that made it so special. But did Hamill have a valid argument here? Was Luke Skywalker Royalty?

Mark Hamill Weighs in on Question of Luke’s Royalty

Fans certainly jumped into the debate, as Cinema Blend notes, on both sides of the argument. Luke and Leia’s mother was a queen, so doesn’t that make the Skywalker twins a prince and princess, respectively? Mark Hamill may have wanted to think so, but not so fast. Padme, though queen Amidala at one point, was elected royalty. Further, she’d already abandoned her royal title. The former monarch of Naboo was but a lowly Galactic Senator at the time of the twins’ birth.

Leia still had the royal edge, however. Bail Organa may have been a Senator as well, but his wife, Breha Organa, was the royal queen of Alderaan. Thus… Princess Leia Organa? Royalty. Luke? Not so much, I’m afraid.

While Mark Hamill telling stories like this is heart-warming, certainly, these stories also make us realize just how much we lost with Carrie Fisher’s passing. These anecdotes also make us Star Wars fans realize just how exceptionally distinctive the original trilogy really was. Have you ever heard stories like this regarding the production of the prequel, or sequel, trilogies? Perhaps we will in time, years later, but I doubt it. There will never be another trio like Mark Hamill, Carrie Fisher, and Harrison Ford. 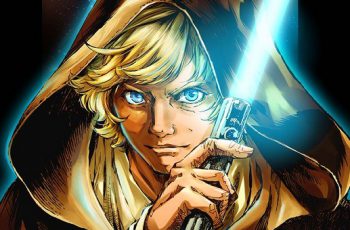 Who’s ready for a Star Wars/Manga mash-up? Well, if you … 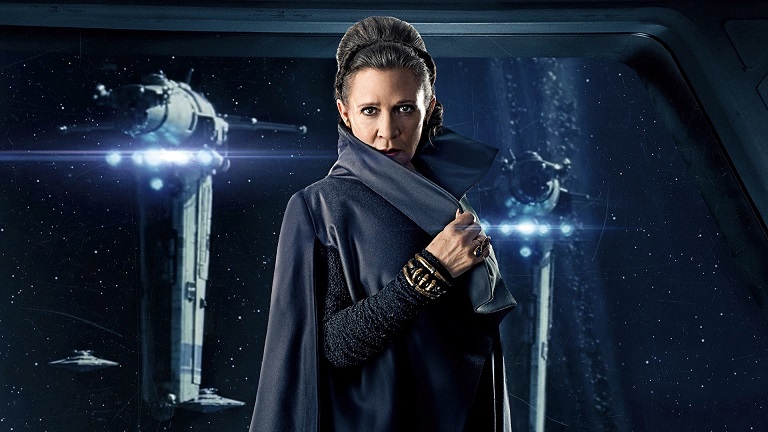