If there’s one thing I’ve learned since becoming a writer here at That Hashtag Show, it’s that the Star Wars fandom loves it some Dash Rendar and the Outrider.  Granted, appreciation for the character and the ship often falls under the umbrella of a greater adoration of Shadows of the Empire. The multimedia campaign, between the video game and the novel of the same name, was and remains one of the most popular story lines in Star Wars. When it became “Legends” at the time of Disney’s takeover of Lucasfilm, Shadows of the Empire became a bit of a cult classic. Now it seems the Outrider flies once again in Marvel’s Star Wars Issue #61.

George Lucas himself once acknowledged fan appreciation for the Outrider. He even included the Outrider in the Special Edition of A New Hope. When it comes to Shadows of the Empire now, however, we’ve only seen bits and pieces of the fan service Disney has offered for other Legends material. (Thrawn immediately comes to mind). Sure, we saw a YT-2400 freighter in Star Wars Rebels, but that was about it. Star Wars Issue #61 now gives another big nod to the legendary starship.

In Star Wars Issue #61, we see Han, Luke and Leia embroiled in a battle with the Empire. During their escape, our heroes, along with ally Tula Markona, must steal ships from Imperial impound in order to flee. Tula absconds, you guessed it, in a familiar-looking YT-2400.

Of course we can’t be certain that the featured YT-2400 is the actual Outrider. (Similarly, the YT-1300 seen in Revenge of the Sith could just be another freighter, not the Falcon.) Regardless, by featuring the vessel in Star Wars Issue #61, Marvel has allowed us to at least imagine Dash Rendar’s Outrider flying again, in canon. With any luck this is just more fuel to the fire of fans’ desire to see Dash Rendar fully in canon again. 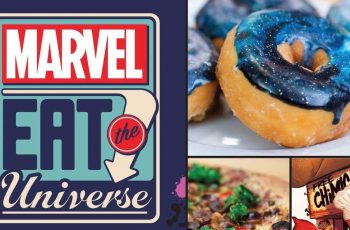 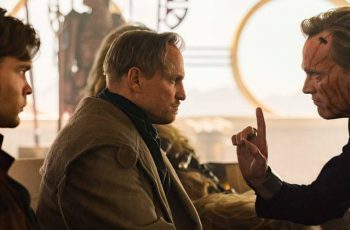 Most fans agree the last two episodes of Star Wars: …