What’s The Pitch?
Possibly the last Batman story ever told; Wayne and the Joker’s head take a stroll through what has become of apocalyptic Earth.

Worth $5.99?
Fork it over, this comic is bonkers is all the right ways.

Spoiler free Review:
Mainly found in the 90’s, DC’s Elseworlds print was slapped on any imaginary tale that didn’t fit cannon.  These stories ranged from the standard, “What if Kal-El was raised by the Waynes” to the bonkers, “What if the earth exploded and everyone evacuated and people cloned Superman, but there were 7 different people, each with a single Superman power.”  So yea, things got a bit trippy. Now we have Batman: Last Knight on Earth.

Regardless of the end quality, I loved these stories because they tended to ask questions and take our standard heroes to new, strange and exciting places. Now we have Batman: Last Knight on Earth.

I will say that since it’s rebirth. DC hasn’t really given me that feeling… until now. While not technically an Elseworlds, because, apparently- like Kingdom Come, this still might happen, Batman: Last Knight On Earth #1 imbues it story with a crazy, trippy-no-idea-what’s-going-on-here vibe that works.  Futuristic versions of characters play out in standard ways, but the story telling is gloriously emotional and inane enough to make it all work together. Greg Capullo’s art grounds the entire piece with great facial expressions, allowing the characters to emote and the scenery to be chewed upon.

There’s Easter Eggs and references to Bat-lore throughout, twisting the ideas behind them with a Joker-ish glee.

The Storytelling of the Last Knight

Scott Snyder’s Last Knight storytelling  is full of great ideas and moments- how the Earth fell, where Batman has been, why is the Joker’s talking head in a lantern, it keeps the pace moving and entertaining- balanced against some tear worth emotional beets that hit hard in the first few pages alone.

This is the kinda thing that when DC does right, it becomes the stuff of legend- Kingdom Come, The Dark Knight Returns, Justice League: The Nail… Batman: Last Knight On Earth isn’t there yet, but it’s off to a great start. 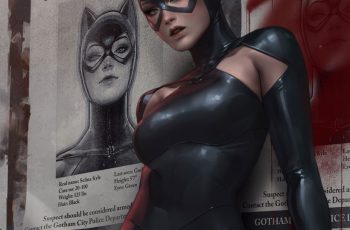 In Hollywood, It’s not surprising to see older women walking … 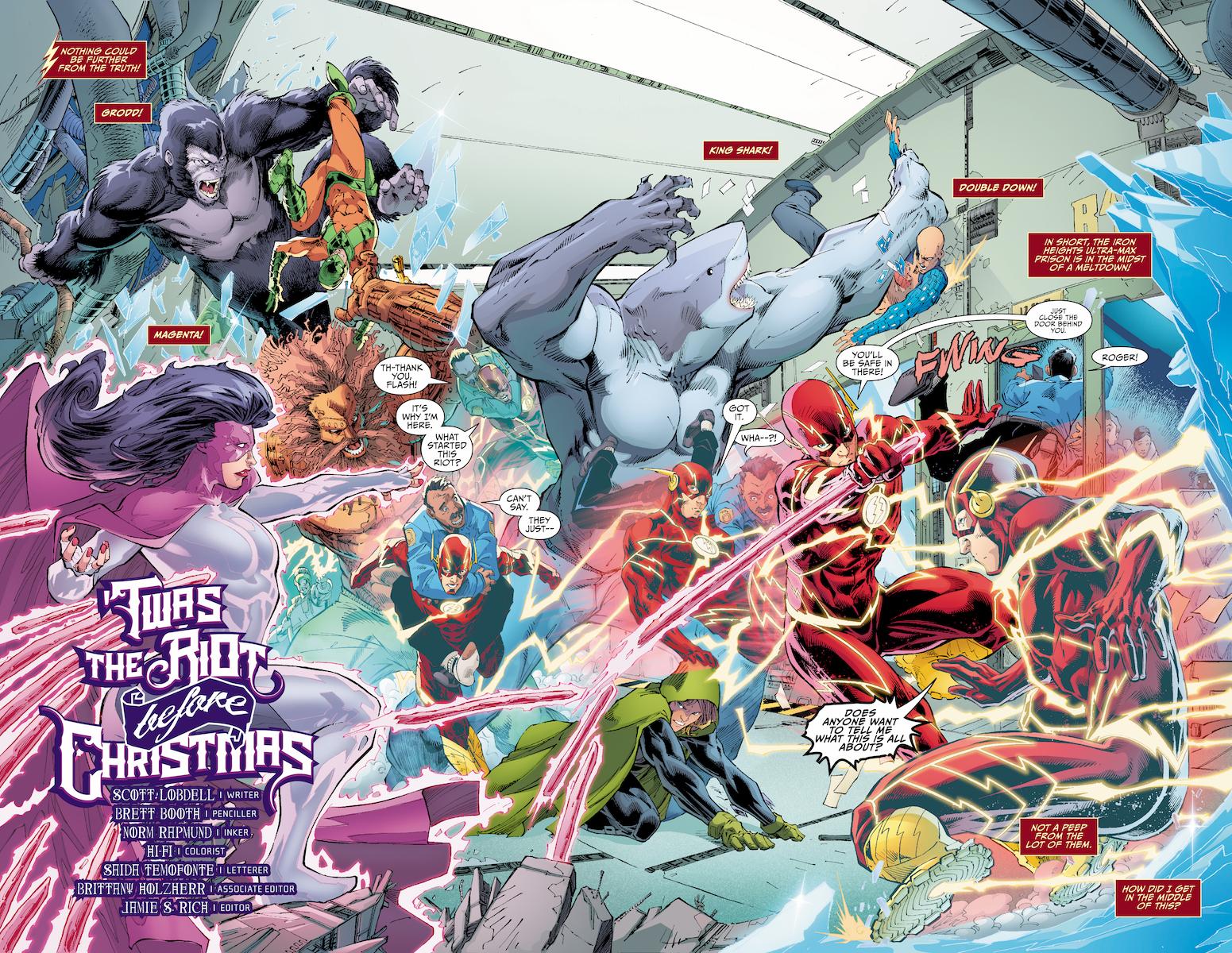 DC is going all-in on their Wal-Mart exclusive ‘Giant-Sized’ books. …