Ewan McGregor for most Star Wars fans, regardless of how you feel about the prequel trilogy, has come to embody the character of Obi-Wan Kenobi. So beloved was his portrayal of the Jedi Master that he’s now getting his own series on Disney+. In fact, it’s now hard to imagine the actor without thinking of Kenobi (Even if you saw his stellar performance in Birds of Prey). Still, if his uncle had his way, McGregor would never have played Obi-Wan Kenobi in the first place.

“Don’t do it, don’t do it, don’t do it,” Denis Lawson warned his nephew about taking on the Star Wars role. Lawson, of course, portrayed fan-favorite X-wing pilot Wedge Antilles in the original trilogy. He just also happens to be Ewan McGregor’s uncle. Lawson’s experience in Star Wars was apparently less than stellar. As his nephew described it in a recent interview with People, “… he did a couple of weeks work, sitting in a cardboard spaceship… and yet he had this massive following. It sort of annoyed him.” Thankfully McGregor ignored the advice, and we got our Kenobi.

The Star Wars seed was planted long before Lawson warned McGregor against the part, however. “When my parents took me to see Star Wars for the first time in a cinema, to see my uncle on the screen but also it was Star Wars, it blew my mind,” the actor said in the interview. The rest is history. He took the part. And now, if Star Wars fans utter the words “hello there” and the response isn’t “General Kenobi,” they’re usually disappointed. For his part, McGregor has no regrets about taking the part:

I’m so glad I did because it was so interesting to be part of [Star Wars.]”

Lawson, for his part, seems to have lightened up about it, too. Despite his prior annoyance, he nevertheless reprised his role of Wedge Antilles in Star Wars: The Rise of Skywalker. It’s nice to see him back. Annoyed or not, Wedge is a beloved Star Wars staple…. As is his nephew’s Obi-Wan Kenobi.

Ewan McGregor will return to Star Wars when the Kenobi series begins filming early next year. 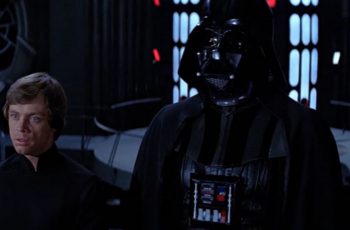 If you stop and think for a second, the role … 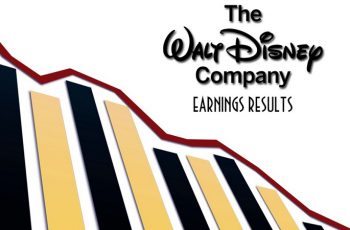 We all saw the box office figures for Solo: A …