Mike Tyson Mysteries began airing in 2014. The show followed a cartoon version of real like celebrity boxer Mike Tyson. Along with his adopted daughter, the ghost of Marquess of Queensberry, and an alcoholic pigeon.
The show was a spoof of Hanna Barbara mystery shows that were popular throughout the ’70s. Perticualty Scooby-Doo.
The shows art style borrowed from the ’70s Hana Barbara cartoon Mr. T. Another show that revolved around a real-life celebrity solving crime. The show recently ended its 4th season back in February.

This news comes only days after it was officially announced that Cartoon Network’s long-running Venture Bros series would also be canceled. Unlike with Venture Bros, there has not been any statement from Cartoon Network confirming the show’s cancellation, or about trying to keep it going.

The fact that two well known Adult Swim parody shows have both been canceled suggests that Cartoon Network is cleaning house. AT&T and Warner media have been on a downsizing spree. Resulting in a massive amount of lays offs and entire division being shut down. Particularly at Warner Media. Also the company is trying to bring down the massive debt it had accumulated due to buying out Comcast. Rumors have been circulating recently that Rooster Teeth in its entirety could be shut down or sold off.

It’s likely there will be more shake-ups at Warner Media in the near future. 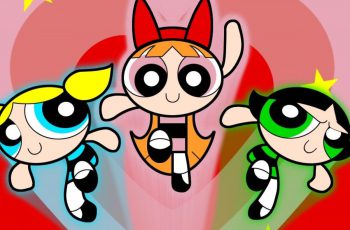 The Powerpuff Girls was one of the most awesome and … 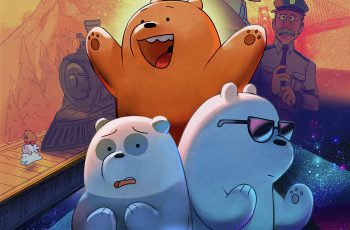 Warner Bros. Home Entertainment provided me with a free copy …