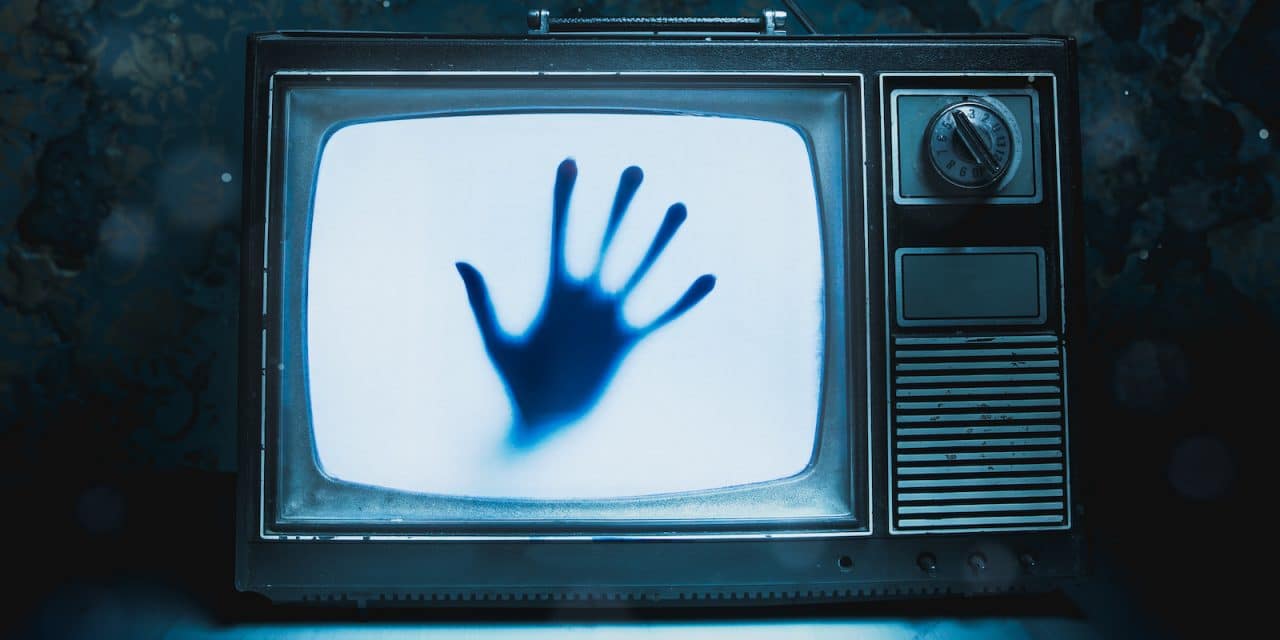 How many times did you watch your favorite horror movies on TV? For a lot of us, programming blocks like AMC’s Fear Fest, or 31 Days of Halloween on ABC Family/Freeform were the backbone of horror for us growing up. For people who are a little older, you probably got something like this:

For all the nostalgia for video stores like Blockbuster or your local place these days, there isn’t as much for watching these movies on TV. I know, watching R-rated movies on TV is a nightmare. But it was the nightmare that we had to deal with as kids. If you wanted to see movies like A Nightmare on Elm Street or Halloween, TV was the main option. We already wrote about how watching horror movies on TV is so awesome last year for Fright-A-Thon. The reasoning behind it is, well, we know horror fans love their special editions and special features. What if I told you there was an alternate cut of Halloween that included new scenes that we hadn’t seen before. You’d expect that to be on the new Halloween 4K editions from Scream Factory, right? (It is, it’s on a bonus disc).

Before that release, however, it was the TV cut of the film. If you cut out nudity and violence, you need stuff to add in. With a movie like Halloween, it’s relatively short for a feature. To fill out a 2 hour timeslot, you need to add a bit to the movie. Where does that come from? Unused footage from the set (of Halloween II)! So when watching the TV version of Halloween, you get extra bits.

The Horror Host Ruled The Roost

Horror hosts like Elvira, Joe Bob, Svengoolie, and more gave us the dose of horror that we all needed. Joe Bob might’ve battled censors and network execs on air, but the movies he showed introduced a generation to the genre. Elvira is back in the mainstream light thanks to Netflix but her show gave way for probably millions of horror fans.

The VHS generation is coming back. Just go check prices on eBay of some of the most popular and harder to find movies. People want to relive that unexceptional video and audio quality of the medium. It brings back those feelings of youth just like what the horror genre is based on. Nostalgia is big business. In horror it is no different. It’s even a thing for something like WNUF Halloween Special. That movie takes the idea of watching a Halloween themed event on TV and makes a plot out of it. It’s things like these and more that make horror on TV a gateway to the genre.

Imagine that your parents were strict growing up (mine were not). If you wanted to see these movies that you’d heard so much about either from some kid on the playground or read about in books/the internet, TV was your way in. What’re you gonna do, ask your mom to go rent Friday the 13th: Part VII The New Blood? No, that movie has nudity and violence!

Strangely enough, Monstervision and Joe Bob Briggs are showing that this Friday! (in 1997) And off you went seeing Jason hack up teenagers, in a censored way.

Streaming Has Taken This Place In Our Lives

Peacock, Shudder, Hulu, Netflix, and other streaming services routinely tout their horror offerings during the month of October. For me, Shudder always has the best library of horror, but Peacock had a great selection of classic 80s horror. Shows like The Last Drive-In and Dr. Elvira on Netflix have brought back that classic TV feeling for a new age. You might get the uncut, full versions of films on streaming, but with the way they schedule things, it still feels like that old “must-see TV”.

It’s still exciting when AMC releases their Fear Fest schedule. I always try to get a view in for at least that first day and just leave it running in the background. For some of you, this still might be the best way to watch these movies for the first time. So take a moment, put that boutique label Blu-ray down for a minute, and grab the remote again.

For more on horror, check out the full Fright-A-Thon index, or stay tuned to That Hashtag Show. 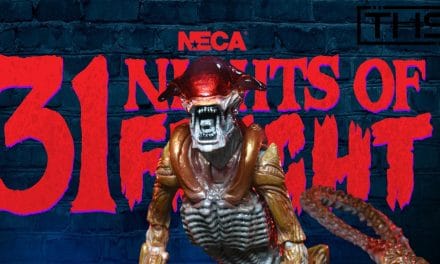 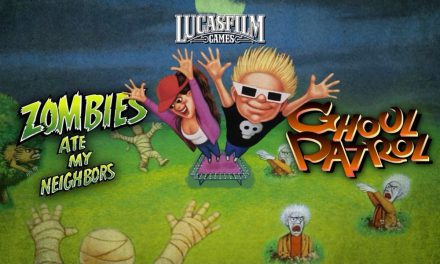 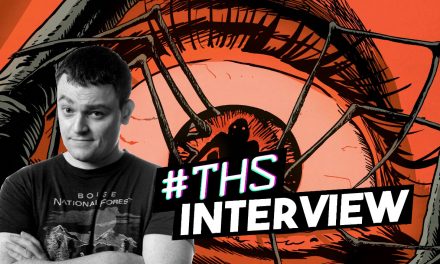 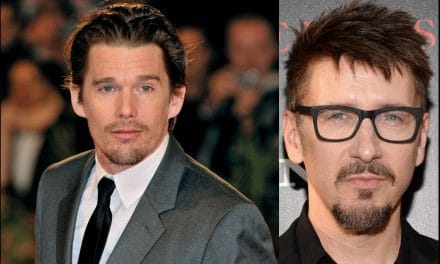