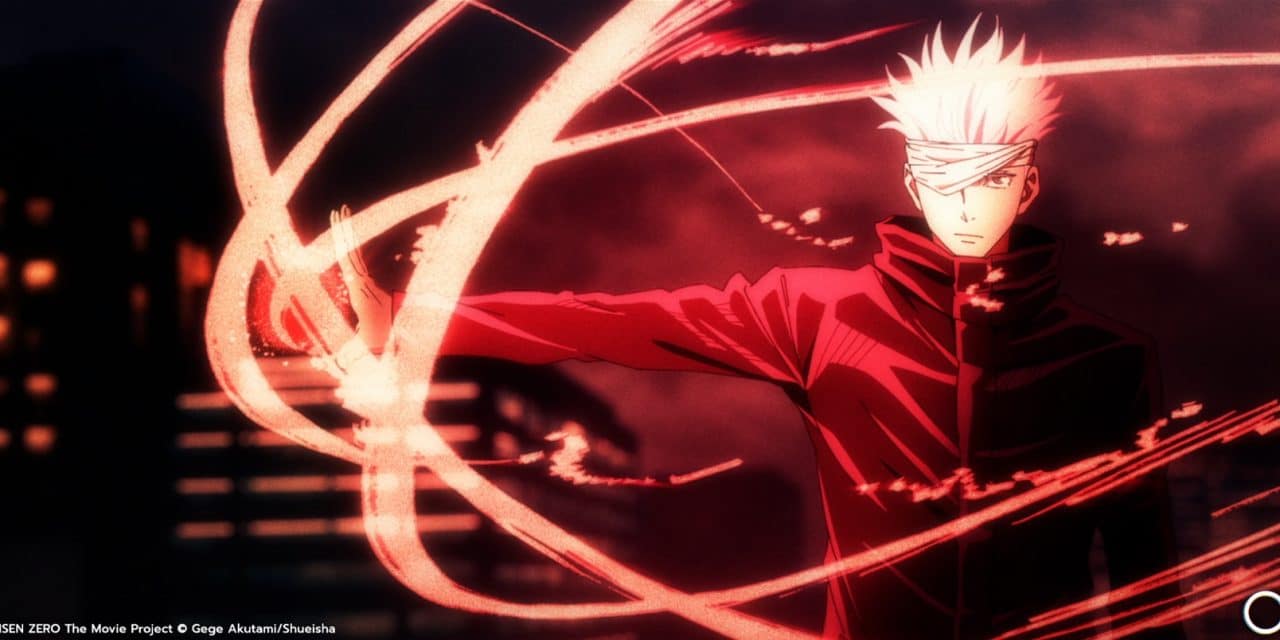 Jujutsu Kaisen 0 looks to be one of the hottest anime films since Demon Slayer: Mugen Train, thanks to how popular the original anime series is. Nevertheless, Crunchyroll is doing everything they can to hype it up. To start with: they’ve just released a brand new official trailer for it. Check it out below:

Tonight, We Are Cancelling The Night Parade!

This new official trailer Crunchyroll posted to YouTube is actually pretty good at giving an overview of the plot of Jujutsu Kaisen 0. It shows the threat of the Night Parade, combined with bits of Yuta Okkotsu’s story with his very dead girlfriend. The trailer also prominently focused on his wedding ring, which makes perfect sense given Rika Orimoto.

In addition to that trailer, Crunchyroll also revealed that Jujutsu Kaisen 0 will be available for viewing in both the original Japanese audio with English subtitles and English dub when it debuts in theaters on March 18, 2022. This very dark fantasy anime film will debut in over 1500 theaters nationwide in the US, with select IMAX theaters also showing it. You can purchase tickets on Crunchyroll Movie Night.

The last thing Crunchyroll has for us today to further build up the hype is the English dub cast for Jujutsu Kaisen 0. The list also includes the original Japanese voice actors/actresses. You know, for comparison. Check it out below: 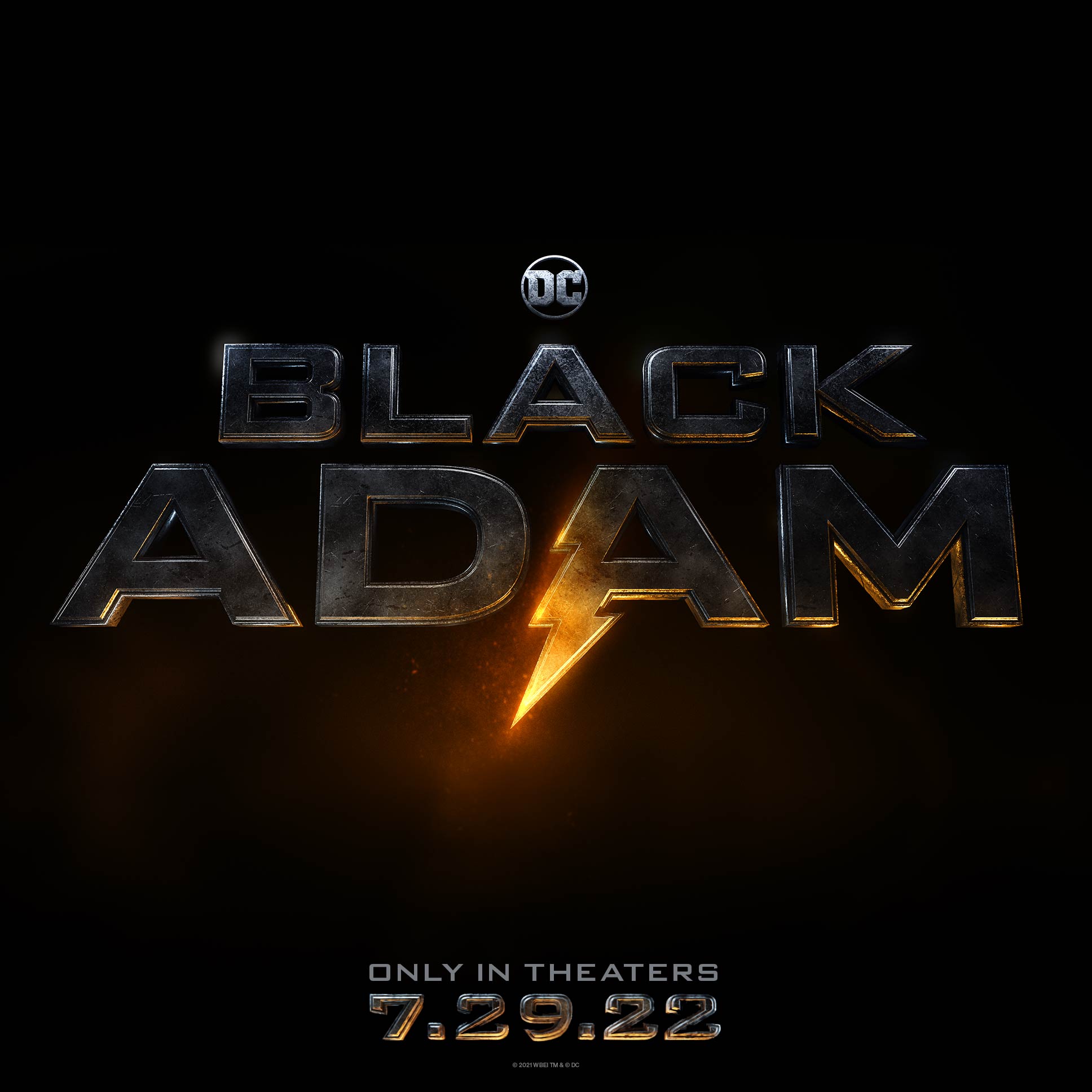 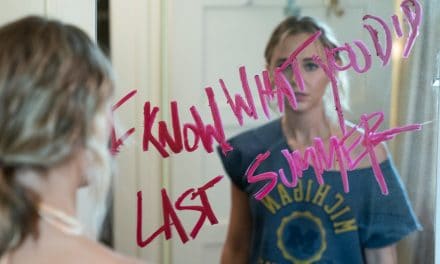 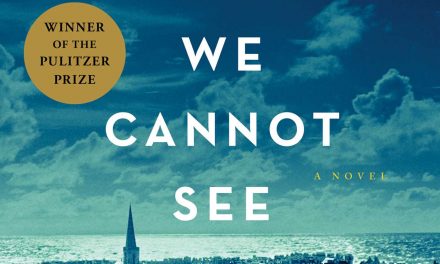 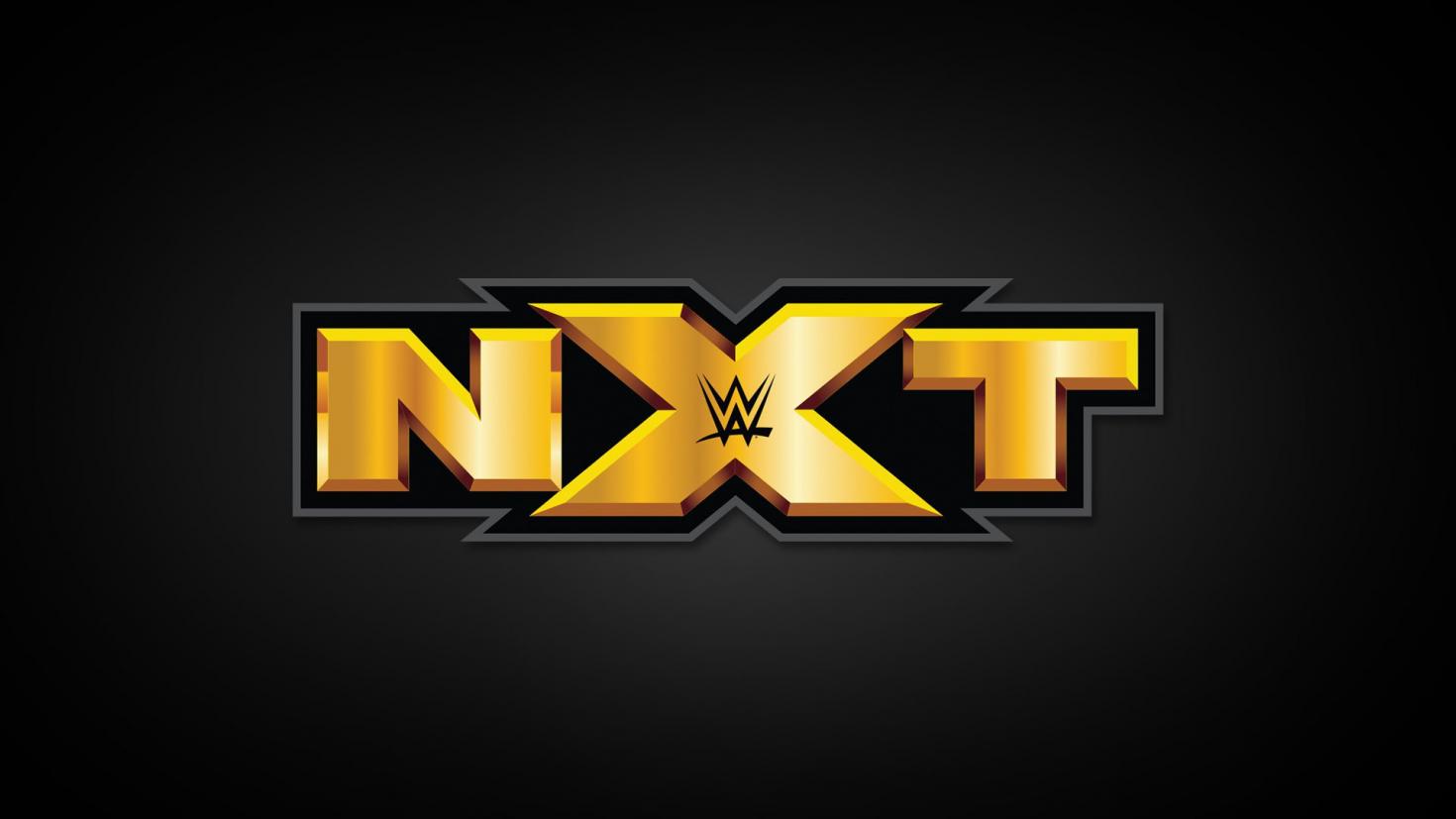