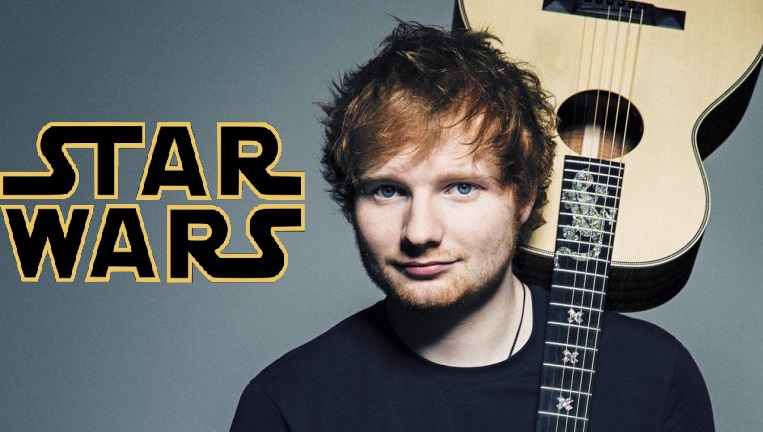 Who wouldn’t want to be in a Star Wars movie? Famous actors and musicians aren’t all that different from you and me when it comes to their fandom. It stands to reason they too would jump at the chance to appear in a Star Wars film. Some already have. So who is the latest to add himself to the growing list of celebrity Star Wars cameos? Well, it appears Ed Sheeran will make his way to the galaxy far, far away. 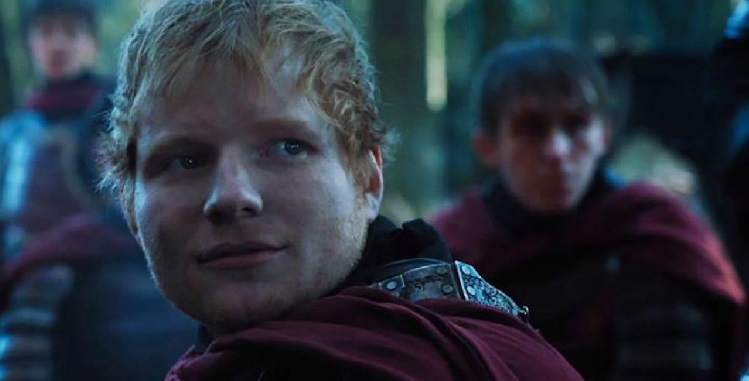 Ed Sheeran appears in a forgettable cameo in ‘Game of Thrones’. (Image: HBO)

Thankfully it doesn’t look like the ‘Shape of You’ singer will have a speaking role in Star Wars: Episode IX.  (Who can forget the abysmal singing soldier cameo Sheeran had in Game of Thrones?) No, this time around Ed Sheeran won’t be crooning. He’ll be joining the likes of Naomi Ackie, Keri Russell and Adam Driver as part of the cast, yes. But he’ll do so by donning First Order Stormtrooper armor.

Isn’t Ed Sheeran a Little Short for a Stormtrooper? 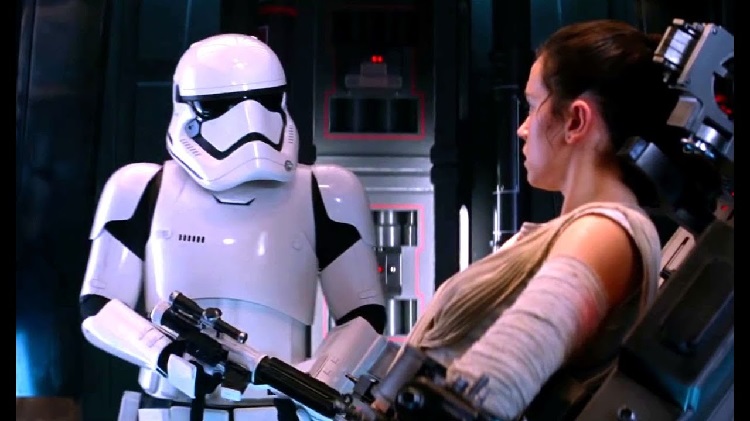 Daniel Craig appears as a Stormtrooper in ‘The Force Awakens’. (Image: Disney/Lucasfilm)

Ed Sheeran won’t be the first A-list celebrity to pull on the white armor of a First Order Stormtrooper. James Bond’s Daniel Craig did so in The Force Awakens. (Craig actually had a speaking part. He was the Stormtrooper that Rey manipulated into freeing her on Starkiller Base.) Likewise, Princes William and Harry also filmed scenes as Stormtroopers, but the Royal pair was left on the cutting room floor. As The Sun points out, should he make the final cut, Ed Sheeran will be the shortest Stormtrooper ever at just 5’7″ tall. 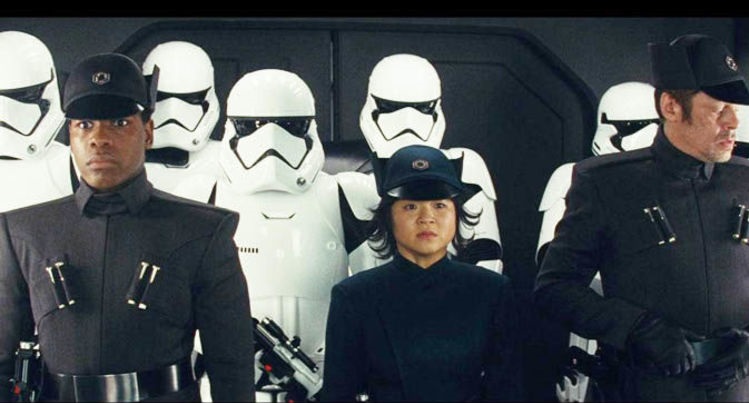 Princes Harry and William appear as Stormtroopers in this deleted scene from ‘The Last Jedi’. (Image: Disney/Lucasfilm)

I can’t begrudge Sheeran for taking the opportunity to join the Star Wars cast. I do, however, appreciate the fact that it will be in an anonymous role. One of the great things about Star Wars films has always been its casting of relatively unknown actors. The trio of Harrison Ford, Carrie Fisher and Mark Hamill just may be the best film trio of all time. Big star cameos in visible roles takes away from the overall story. (See, for example, Ed Sheeran in Game of Thrones, above.)

Although, there is one star that appeared in Star Wars anonymously that I would have liked to have seen in a bigger role. Tom Hardy supposedly portrayed a Stormtrooper in Star Wars: The Last Jedi. 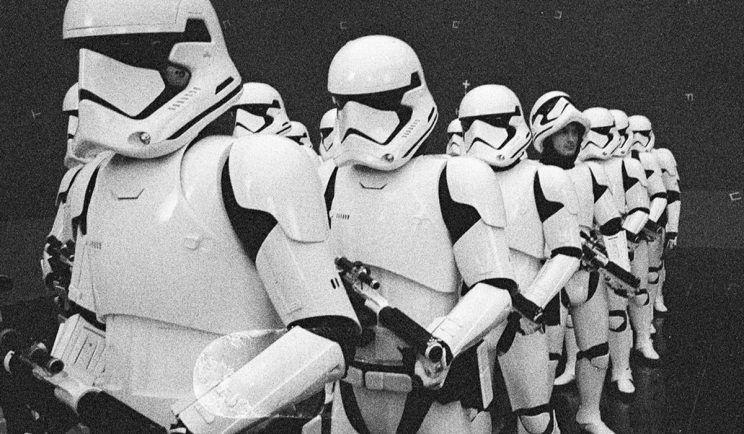 I wouldn’t mind the Venom actor portraying a lead Star Wars character. Perhaps when GoT show-runners David Benioff and D.B. Weiss begin their new trilogy, Hardy might get his chance. 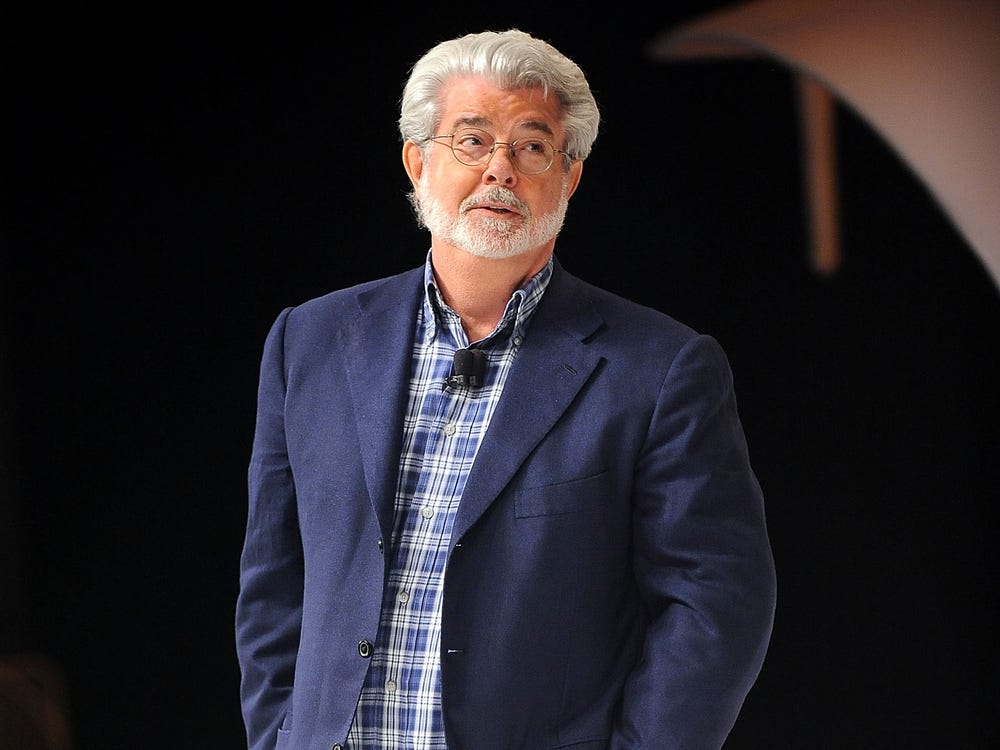 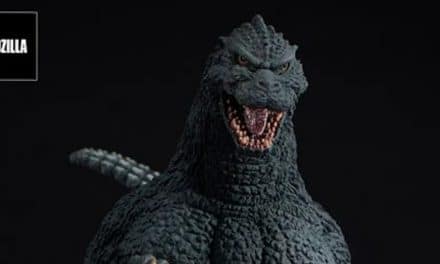