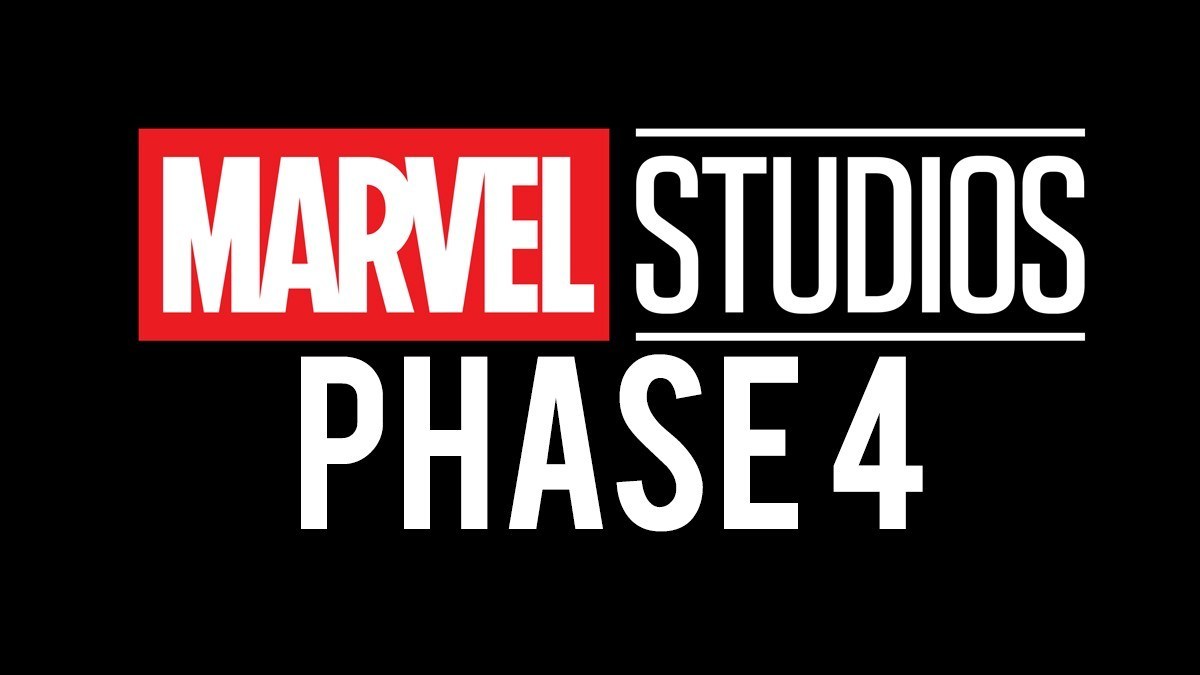 The only thing more anticipated by MCU fans than Endgame is knowing what comes next.  Disney gave it a few weeks while the dust settled, but we now know their plan stretches through 2022.  The announcement revealed that we would get two films in 2020, three films in 2021 and three films in 2022.  The exact dates are listed below.

As per usual, Disney and Marvel are being secretive about their MCU plans and have not released any specifics around any of the dates.  However, based on news and rumors we can start and piece together what Phase 4 may look like.

What do we know?

We know that Black Widow and The Eternals are both currently casting. Based on the events of Avengers: Endgame we will most likely see Black Widow enter production soon and see it slide into the May 1, 2020 slot. Doctor Strange 2 and Shang-Chi both also appear to possibly be in pre-production given leaks of information and rumors swirling around those two movies. Those four films could easily fill the first four scheduled release dates.

This would take the Marvel Cinematic Universe to November 2021 date. Other projects that have been discussed quite publicly, although with no official announcements, have included Black Panther 2 and of course Guardians of the Galaxy Vol. 3. Considering the success of Black Panther both critically and at the box office, plus James Gunn’s rehiring, even with no official announcements they both appear to be a lock. This would easily take up the next two spots on the release schedule.

What other possibilities are out there?

This leaves two more slots on the release schedule.  A follow-up to Spider-Man: Far From Home is a strong possibility. However, that may be included on Sony’s release calendar. I think it is safe to say that given Captain Marvel grossed more than $1.1 billion at the box office it will probably get a sequel. Although Marvel could push that out to Phase 5.  Other possibilities may be Thor 4, an Ant-Man and The Wasp follow up, the rumored Black Knight project, an Avengers 5 with a new team, or something completely new like Namor.

Kevin Feige was clear that while the Disney/Fox deal has concluded, they will not be introducing the X-Men or the Fantastic Four anytime soon. No matter what direction the MCU goes in at this point I think they will begin to lay the foundation for their next crossover movie event. Given that they have already used Civil War and the Infinity Saga, I would guess that Secret Wars, Secret Invasion or Original Sin may be next.

Either way Marvel goes, we can all get our next dose of the MCU in Spider-Man: Far From Home in theaters July 2, 2019. 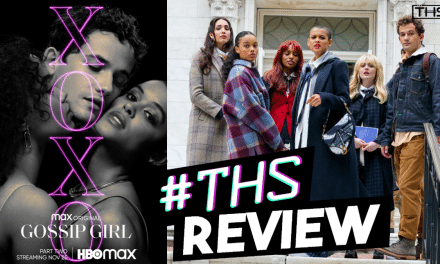 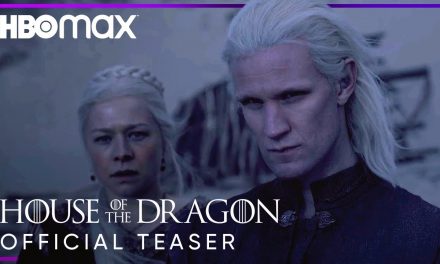 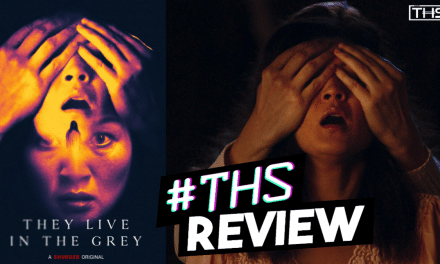 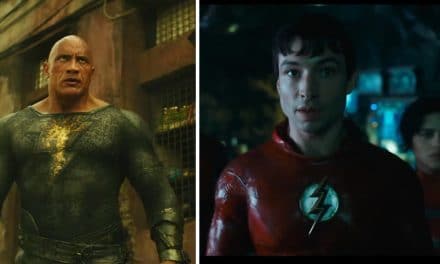