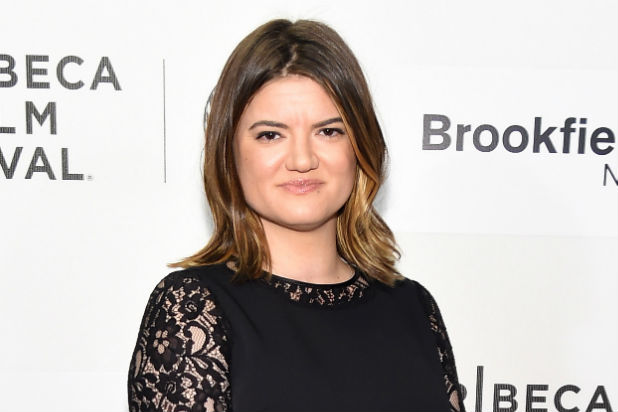 With all this news of a third season of The Mandalorian and the Cassian Andor show being more fleshed out, you’d think Disney would have some time to slow down. Variety is reporting that another new show is on the way from the creator and writer of Russian Doll.

Leslye Headland is being tapped for another Star Wars show. The details for this one are slim at the moment. All we know is that it’ll be set in a different part of the Star Wars timeline. It’ll also be a female centered series which is sure to make the vocal minority of violently anti-female Star Wars fans happy. General Holdo 2.0 here we come. Get those pitchforks out boys.

All joking aside though, Russian Doll is a fantastic series on Netflix that tells a story in a fun and interesting new way. I would accept just a straight port over of that show into the Star Wars universe. We know we’re not getting something like that though.

The show follows news about the Andor series, The Mandalorian, and of course the Obi-Wan show getting a new writer. It remains to be seen exactly what this new show is going to be about. I’m excited nonetheless. Star Wars was made for episodic television. This new show might not be the cup of tea for everyone. That’s the beauty of Star Wars in this new age though. We get more content, you can choose to not watch certain things.

Russian Doll is fantastic television for those of you who haven’t watched it. So seeing another talented creator move to Star Wars is always going to be a good thing.

For more on this, Russian Doll, or any other Star Wars news, check back to That Hashtag Show. 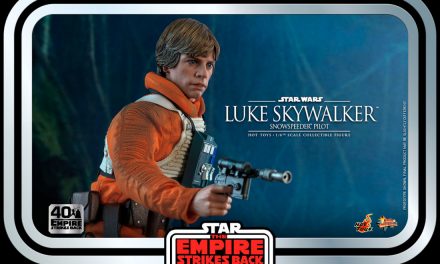 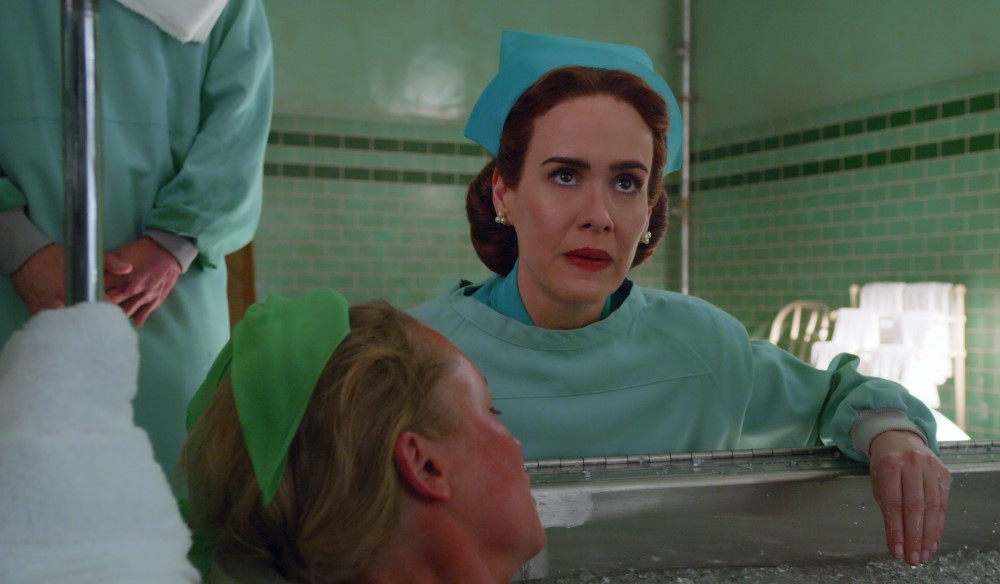 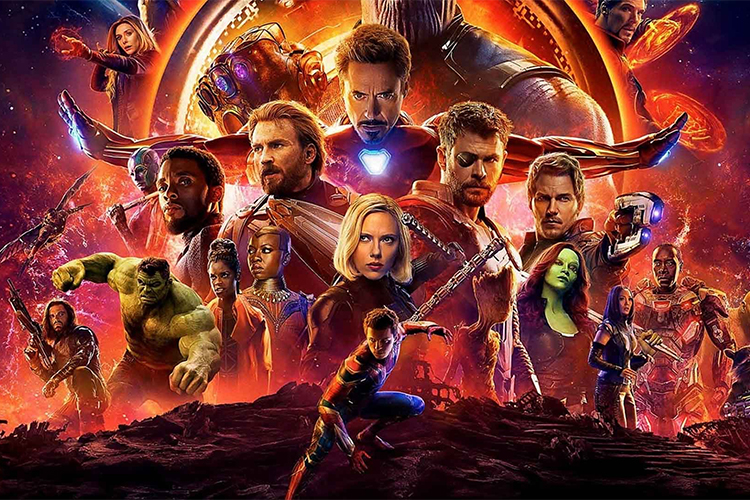 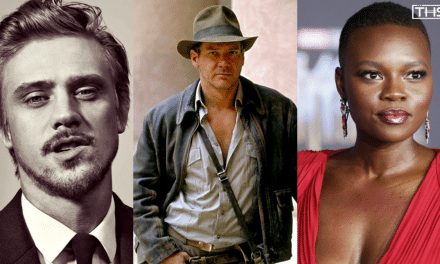