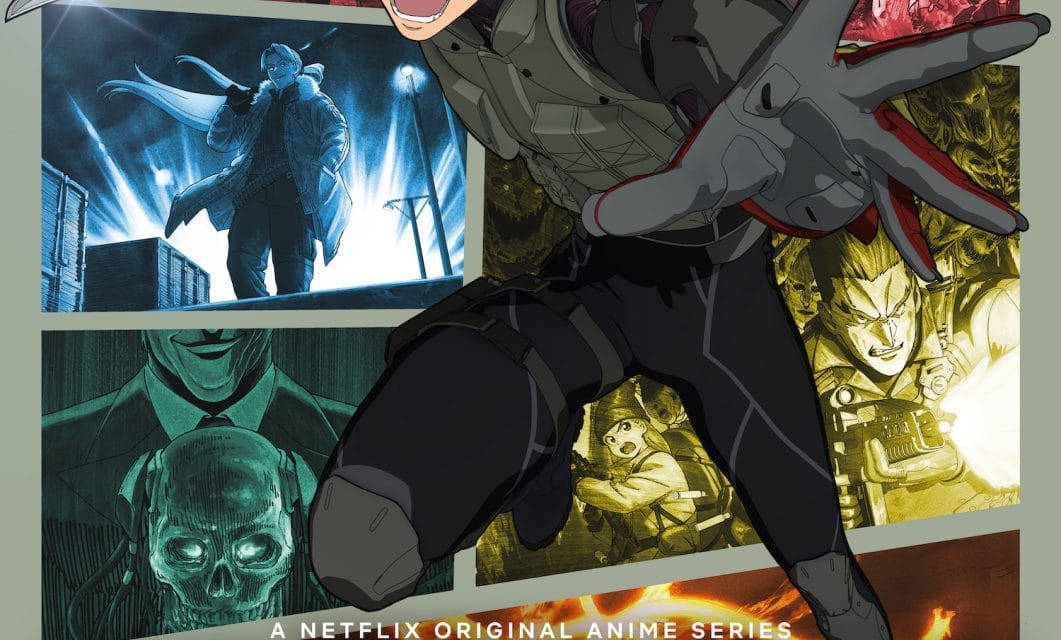 The classic manga series Spriggan is getting a reboot anime series from Netflix. So it’s only natural that they would want to release a new teaser trailer for it now, and it’s pretty cool. Don’t believe me? Why don’t you check it out for yourself below:

Netflix officially posted this new teaser trailer for Spriggan on July 8, 2021. The teaser shows off some sweet military sci-fi action, with the main character Yu Ominae running around in some kind of powered exoskeleton, slashing through armed soldiers at will with a simple combat knife. I definitely got Elysium flashbacks from that teaser.

So what is Spriggan? Well, it’s not a new show. It’s actually a reboot of an old anime film from 1998, which itself was an anime film adaptation of the 1989 manga of the same name. It’s actually a bit debatable if this is a reboot, really. If there’s only an anime film to go off of, than Netflix’s incarnation is the first anime series. The animation will be done by David Production (Jojo’s Bizarre Adventure, Fire Force, Strike Witches: Road to Berlin), so they pretty much know what they’re doing, as you can see in the original teaser trailer below.

The logline for Netflix’s incarnation of Spriggan tells us even more about the story. Unless, of course, you decide to look the manga up on Wikipedia. For those of you too lazy to look it up though, the logline goes as follows:

Netflix (and by extension David Production) unveiled a new teaser trailer for their upcoming new sci-fi action anime series Spriggan. This will be the first anime series adaptation of the manga of the same name by Hiroshi Takashige, not counting the 1998 anime film. The anime will premiere on Netflix sometime on 2022. If you are interested, check back later for more details.

Game of Thrones Is Getting a New Ending…For the Books! 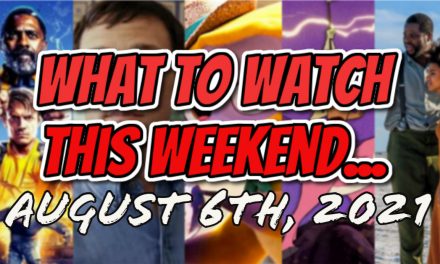 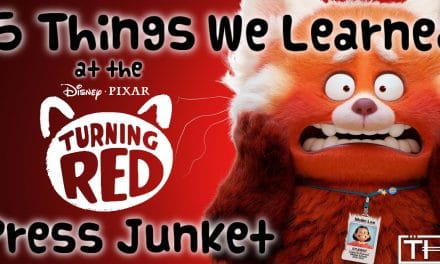 5 Things We Learned At The “Turning Red” Press Junket 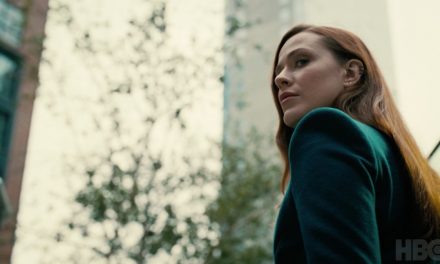